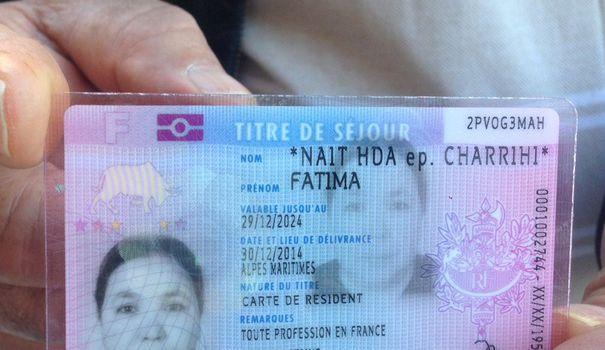 According to L’Express newspaper, the first victim to die was a Muslim mother of seven who wore a veil.

Fatima Charrihi’s son Hamza said she was with nieces and nephews when she was killed, and that his brother had tried to revive her but she had died instantly.

He said: “She wore the veil, practising an Islam of the middle ground. A real Islam. Not that of the terrorists.”

L’Express published a photo of her residence permit.

Her son added: “She was the first victim, there were no other bodies before her.” – Telegraph

The murderer has been identified as one Tunisian-born Mohamed Lahouaiej Bouhlel, a loner and depressed divorcee with a frequent violence and criminal history.

So far 84 people were killed in the attack. 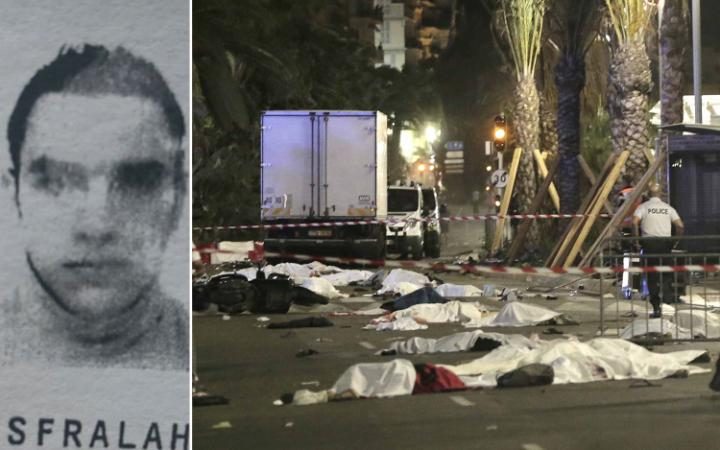