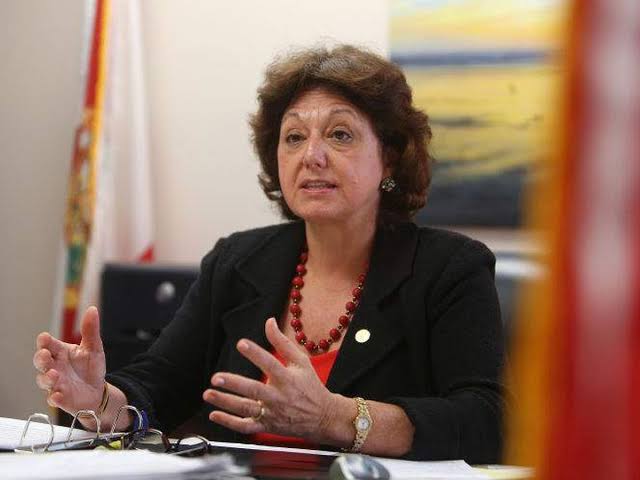 The Parental Rights in Education Act, also known as the “Don’t Say Gay” bill by detractors, was signed into law by Florida Governor Ron DeSantis (R) in March. It prohibits schools from teaching sexually charged topics to students in kindergarten through third grade. In addition, the bill prohibits schools from limiting parents’ access to information about their children’s education or health.

“I have a child. Of course, my children are older, but I want to know what is going on in schools and be consulted,” Passidomo told WKMG. “Schools are not supposed to raise our children. It should be the parents, and that is exactly what the bill intended. They should be able to object to things they disagree with.”

“The one thing that I think could be looked at is (that) we ended it at grades one through three. “I don’t think I’d be supportive of high school because kids in high school should be a little bit more mature,” Passidomo continued. “But, you know, middle school, maybe sixth grade or something along those lines.”

According to Passidomo, the bill’s language allows for a review of the current curriculum based on what the legislature considers age-appropriate. She stated that it is up to parents, not schools, to discuss gender identity and sexual orientation with their children.

According to former Florida state Senator Audrey Gibson (D), Passidomo’s support for the proposal would “ostracize” students based on their gender identity.

“It’s simply incorrect. “And the bill continues to sow discord,” Gibson contended. “I just want to make sure that people understand the fallacy of grooming or influencing a young person to be male or female. That couldn’t be further from the truth.”