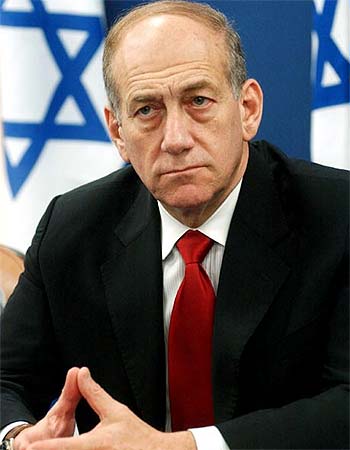 The 70-year-old, who was prime minister from 2006 to 2009, was sentenced in May last year to six years in prison on two separate charges of taking bribes in the early 2000s. Read full on Vanguard