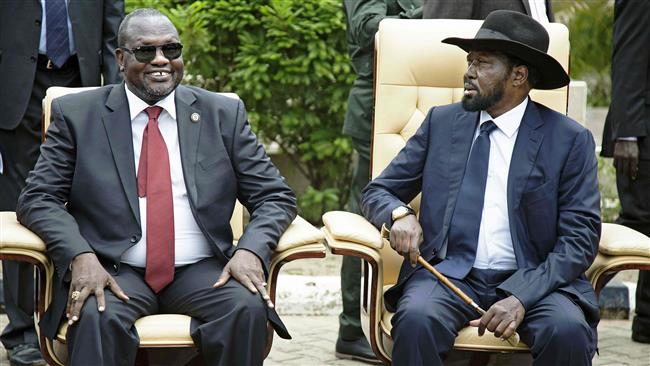 The former vice president Riek Machar on exile in Khartoum in the north, said on Sunday that he will “wage a popular armed resistance against the authoritarian and fascist regime of President Salva Kiir in order to bring peace, freedom, democracy and the rule of law in the country.” Read more of this in Press