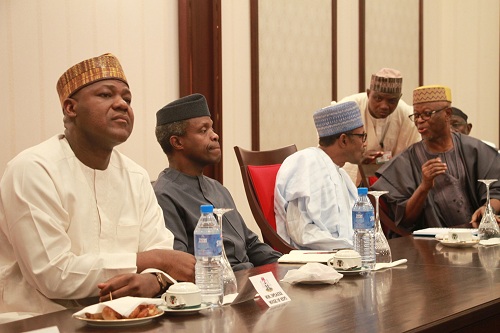 Garba Shehu has been described as a strong agent of the cabal at the presidency who oppose Osinbajo’s assumption of power and attempted to downgrade him as “coordinator” in chief.

Below are a series of tweets that expose the embarrassing malfunction in the government: 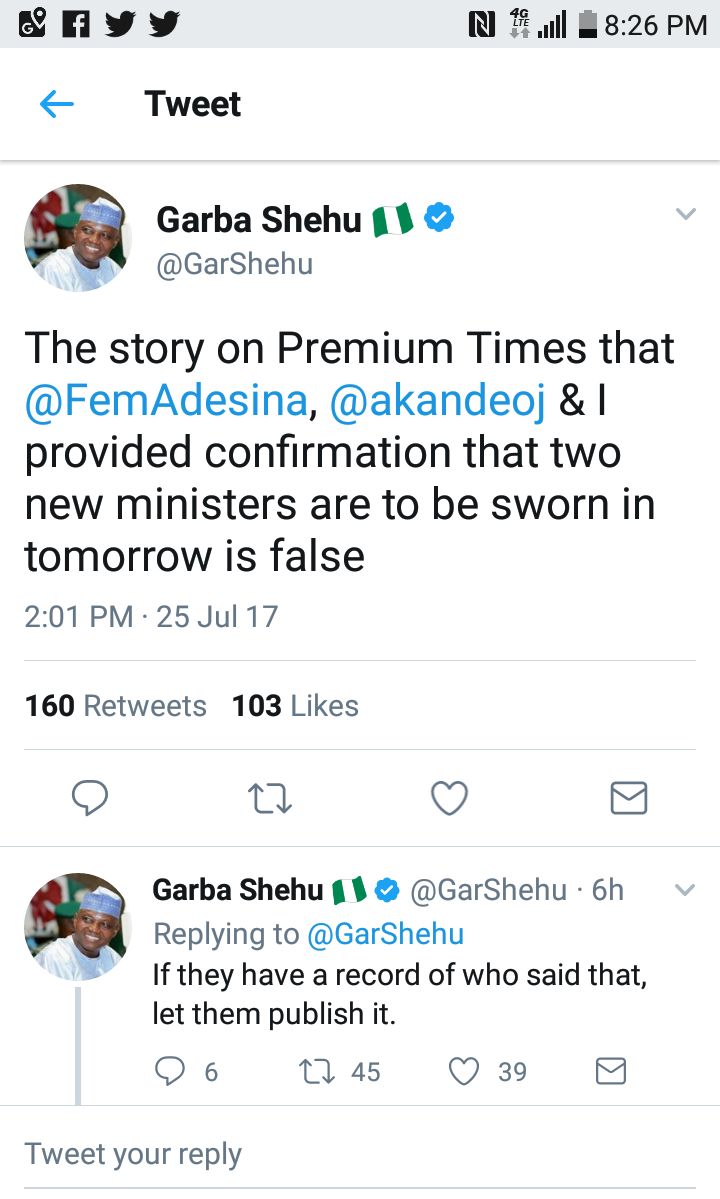 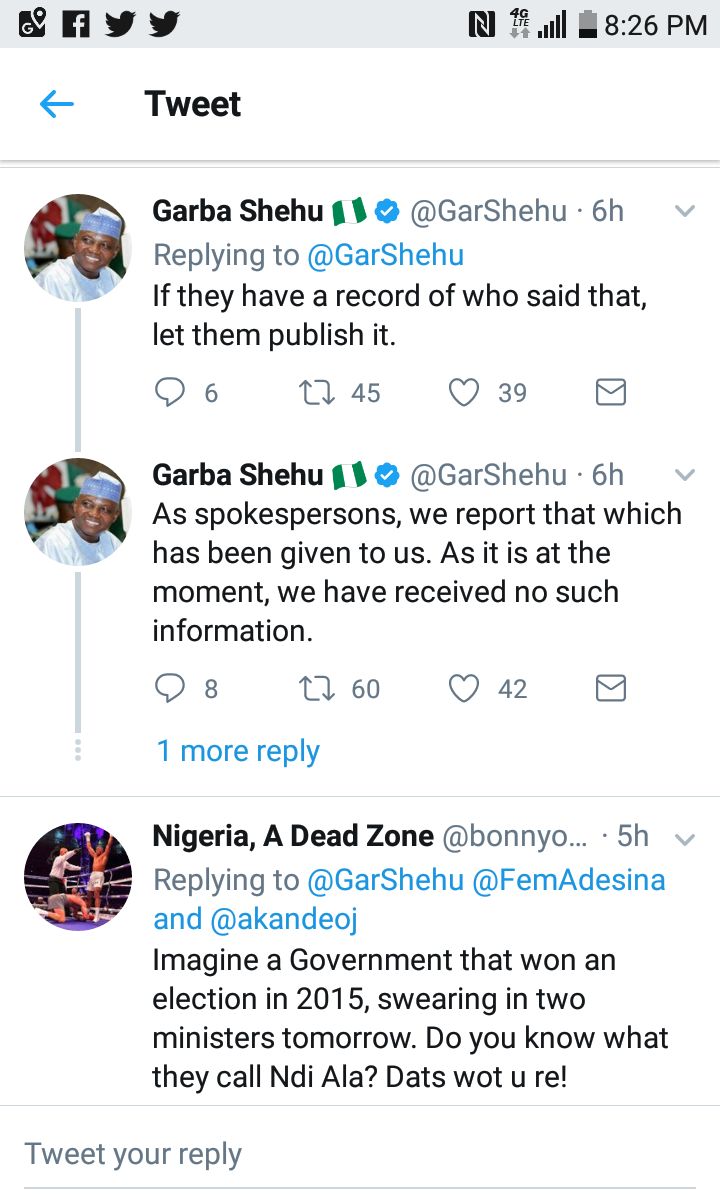 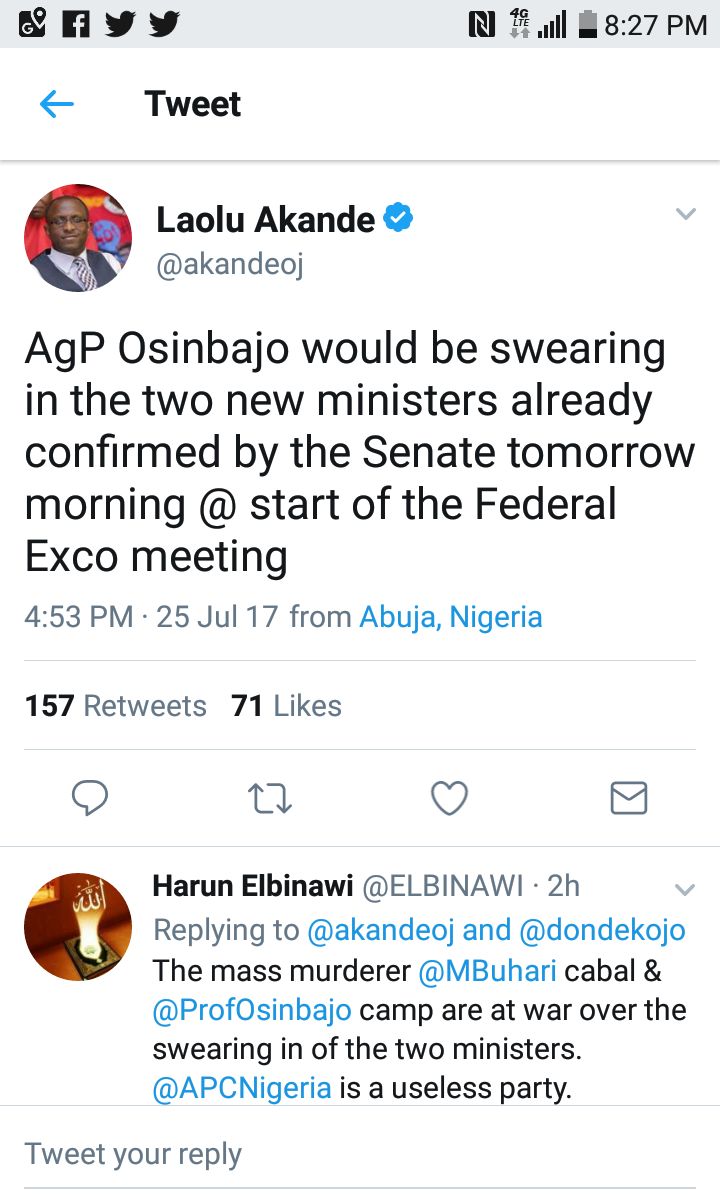 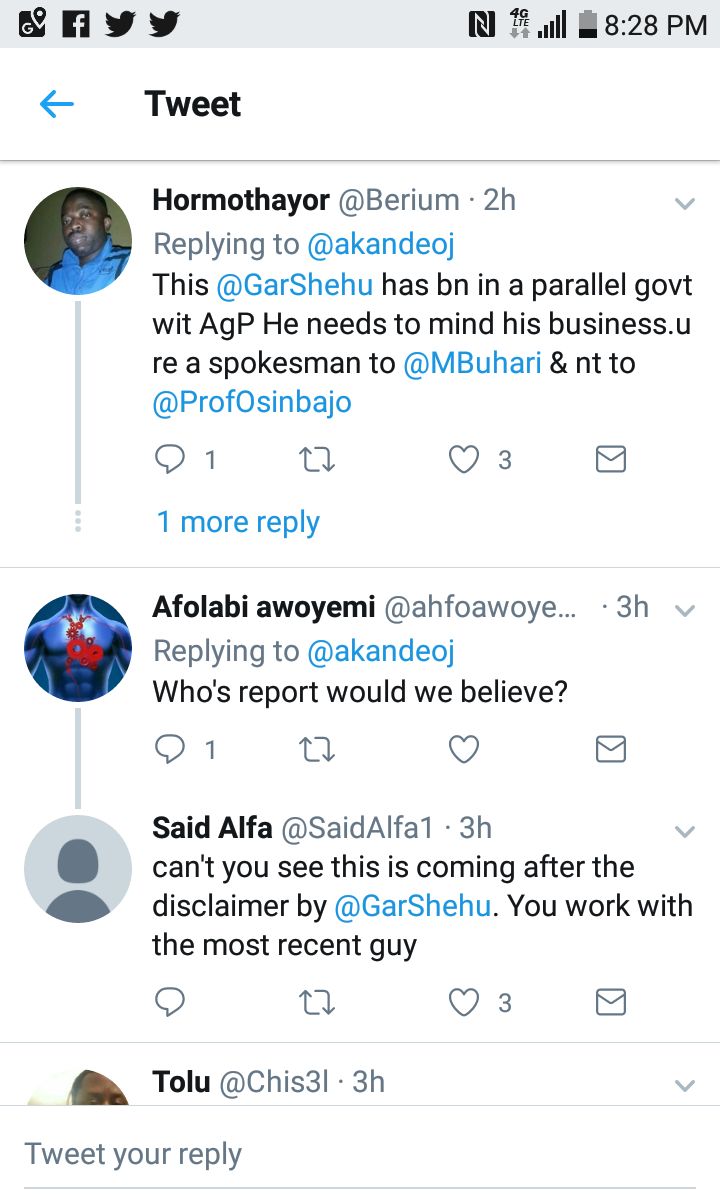 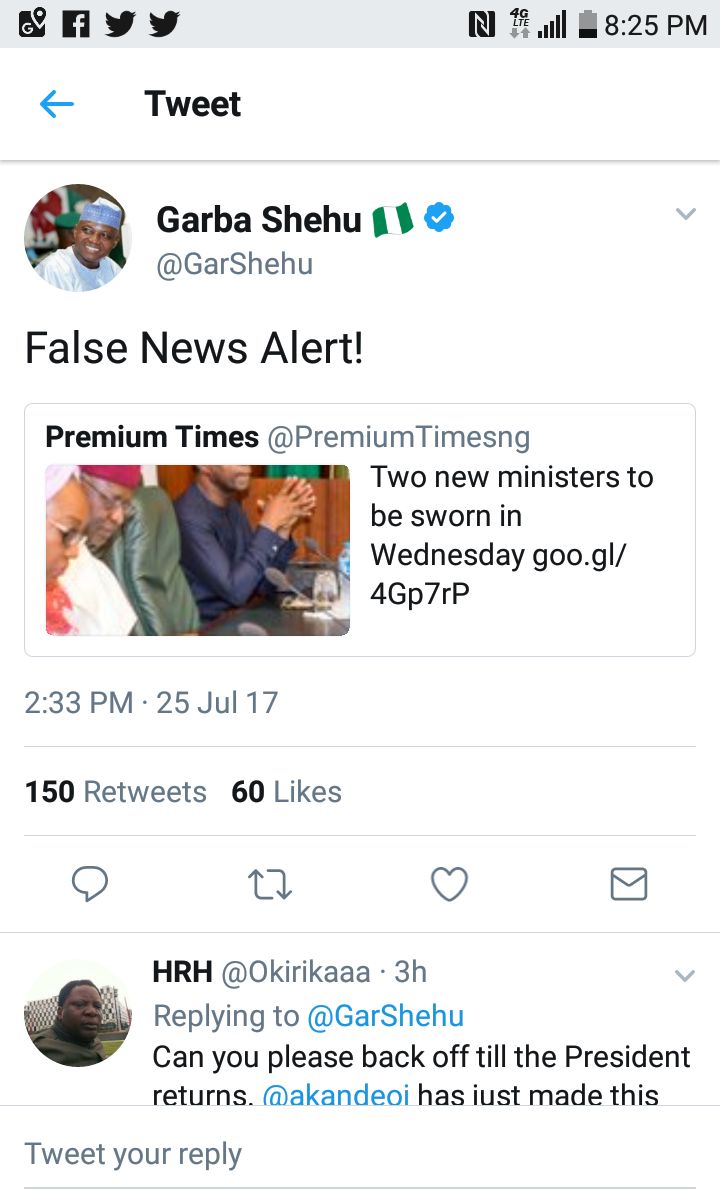