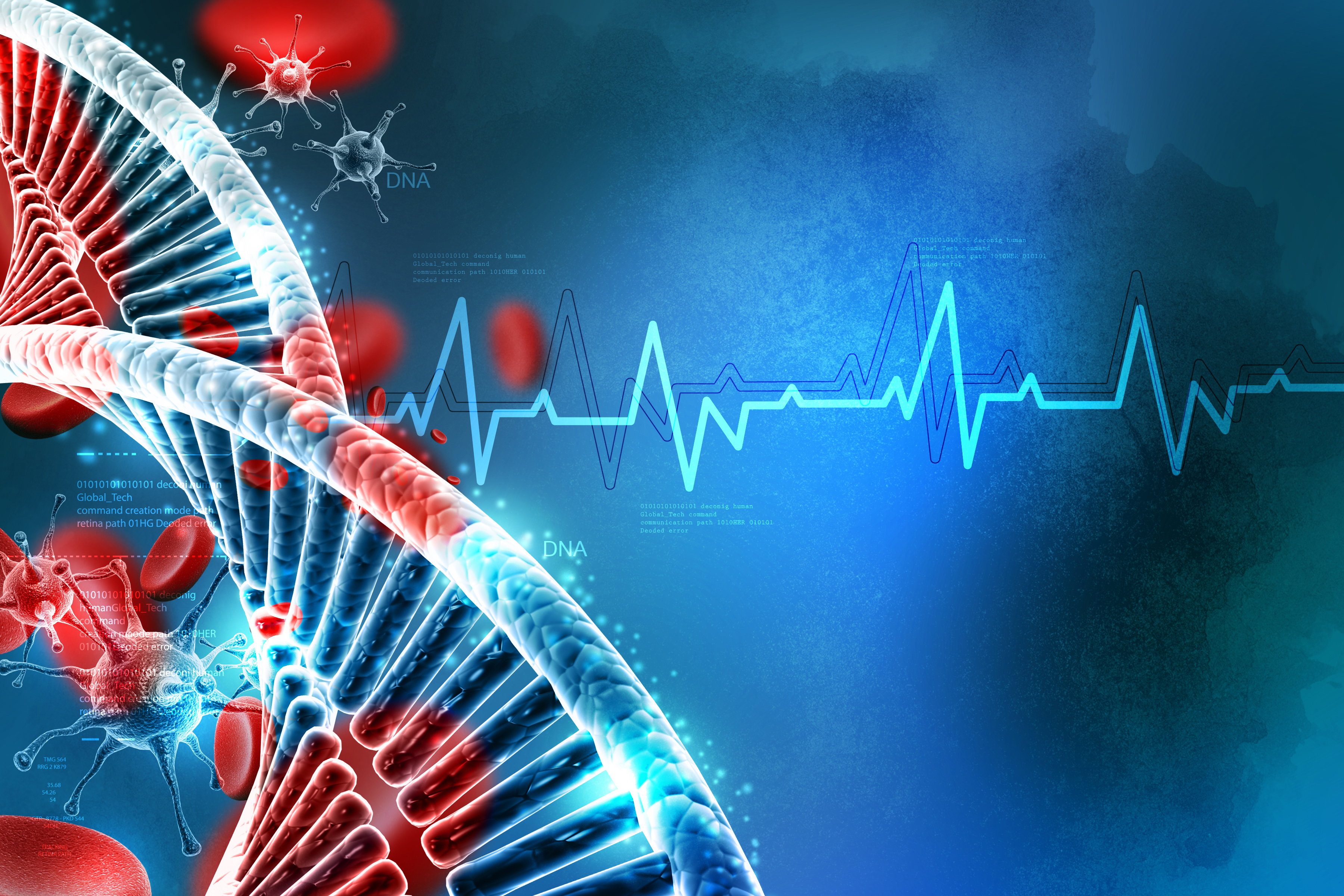 As it is well known, GMO products are one of the many outcomes of the genetic studies that have greatly accelerated in recent years… We have become long acquainted with faster-growing, longer-lasting fruits and vegetables. However, doctors recommend consuming natural products; because natural products are both healthier and more delicious. The primary reason behind this fact is that their DNAs have not undergone any artificial genetic alteration.

The living organisms come into existence with all of their physical features encoded in their DNA down to the smallest detail. Every detail is individually present in all genes in both the embryo period that begins when the organism is just a single cell and in the postnatal maturation period. Because so long as living organisms exist in the world, they require information for their bodies to be able to function.

In several studies conducted on this subject, the fact that every species has its own genetic boundaries has been revealed by a mechanism also known as genetic homeostasis. This fact has once again proved that under no circumstances can species mix with each other, and that in no way can they evolve and change into each other throughout the history of life. In other words, it is impossible for a fish species to move to land or for reptiles to grow wings and start flying. Because when the genes of one species are added to another organism, the genetic boundary is exceeded, resulting in complications called “gene conflict”. Let alone distant species, the crossbreeding studies conducted on even quite similar plant species such as rice plants showed severe genetic complications in future generations (Campbell Biology, 9th edition, p.489-491).

According to C. Darwin, the originator of the theory of evolution, stockbreeders who breed different cow variations in order to produce new cow species with higher milk yields would eventually give rise to a different animal species. Darwin’s this idea of “unlimited change” was stemming from the primitive scientific understanding of the century he lived in. However, as a result of similar experiments conducted on living organisms, the 20th century science introduced the principle called “genetic barrier” (genetic homeostasis). This principle revealed that all breeding efforts that aim to change an organism (producing divergent variations) are futile, and that there are impassable barriers between living species. In other words, it was impossible for stockbreeders, who breed different cow variations, to ultimately change cows into a different species as presupposed by Darwin.

Norman Macbeth, who disproved Darwinism in his book Darwin Retried, writes the following on this subject:

The heart of the problem is whether living things do indeed vary to an unlimited extent… Species are always stable. We have all heard of disappointed breeders who carried their work to a certain point only to see the animals or plants revert to where they had started. (Norman Macbeth, Darwin Retried: An Appeal to Reason, Harvard Common Press, New York: 1971, p.33).