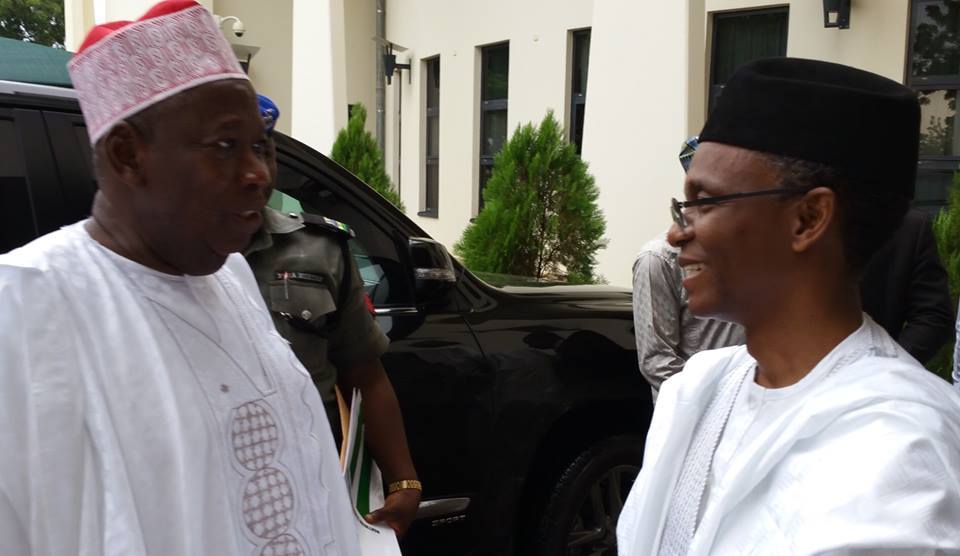 Kano — The Islamic Movement in Nigeria (IMN) yesterday called for the release of all corpses of its members allegedly buried in mass graves in Kano and Kaduna for a befitting burial.

The head of Martyr Foundation of the IMN, Sheikh Abdulhamid Bello, made the call during a press briefing in Kano, charging that unknown numbers of the movement’s members were murdered in the various attacks on the IMN, and that those killed in Kano and Kaduna were buried in mass graves.

“We call for the release of all corpses of our martyrs buried in mass graves in Kano and Kaduna,” he said.

He blamed the federal government for what he called acts of terror against the movement. “All these unfortunate incidents are not independent of one another, they are part of a coordinated plan to exterminate the Islamic movement,” Bello said. 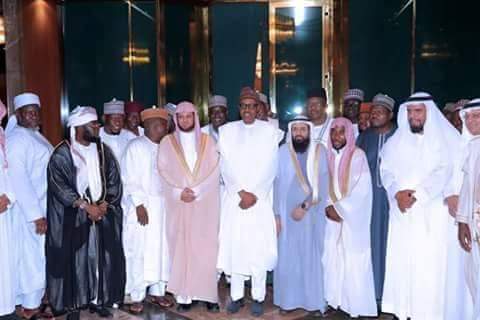