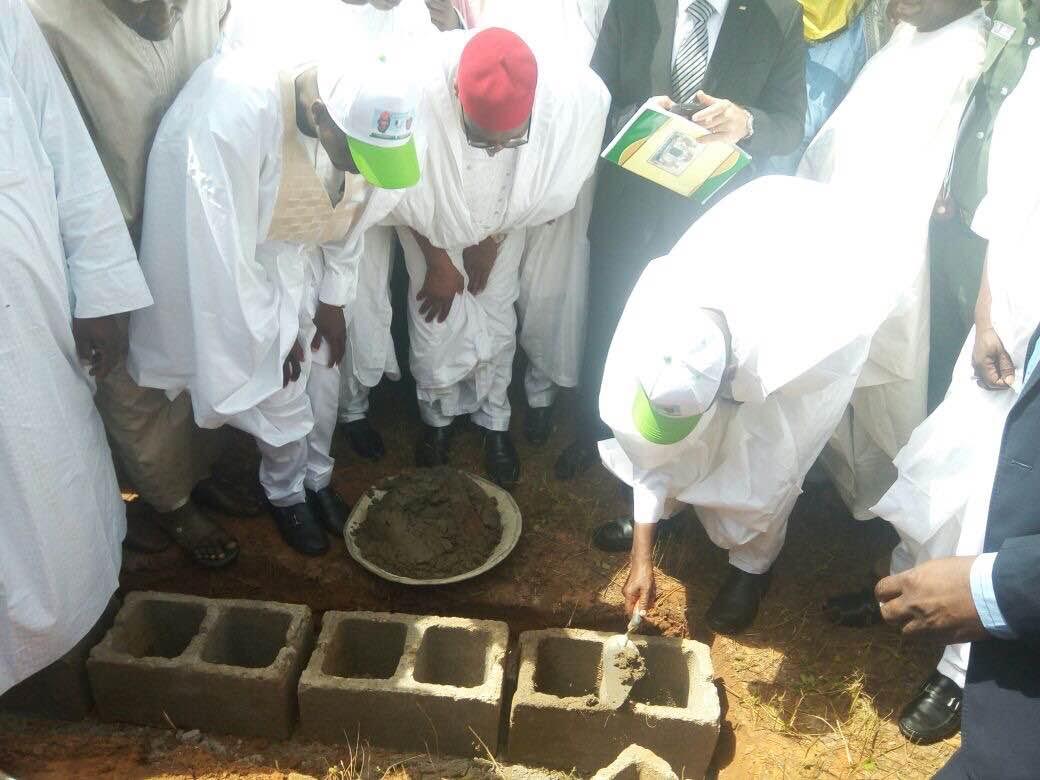 His Excellency Dr Abdullahi Umar Ganduje OFR, Governor of Kano State attended the foundation laying ceremony of waste recycling plant worth N36Billion owned by Shara Dukiya Nigeria Limited Located at Kawo Village of Gabasawa Local Government Area in Kano.
The Company was in a public private partnership between Kano State Government ,Waste Service International Limited from Vellata, Malta and City Central Group of Companies Limited, Lagos.
The Project will Cost the Total Sum of 110 Million Dollars equivalent to N36,000,000,000 billion when completed and employment opportunities of over 10,000 Workers by the Company.
The company will pay for the waste, generated within the state, from the general public, individuals as well as waste disposal companies, and will be converted to fertilizer which will be sold to farmers and other end users not only in Kano State but Nigeria at large.
It is expected that once the company is fully operational, the lingering issue of waste management in Kano will come to a sustainable end while it will also keep the state clean, generate employment but most importantly be a source of revenue earner to the Government and the people of the state. 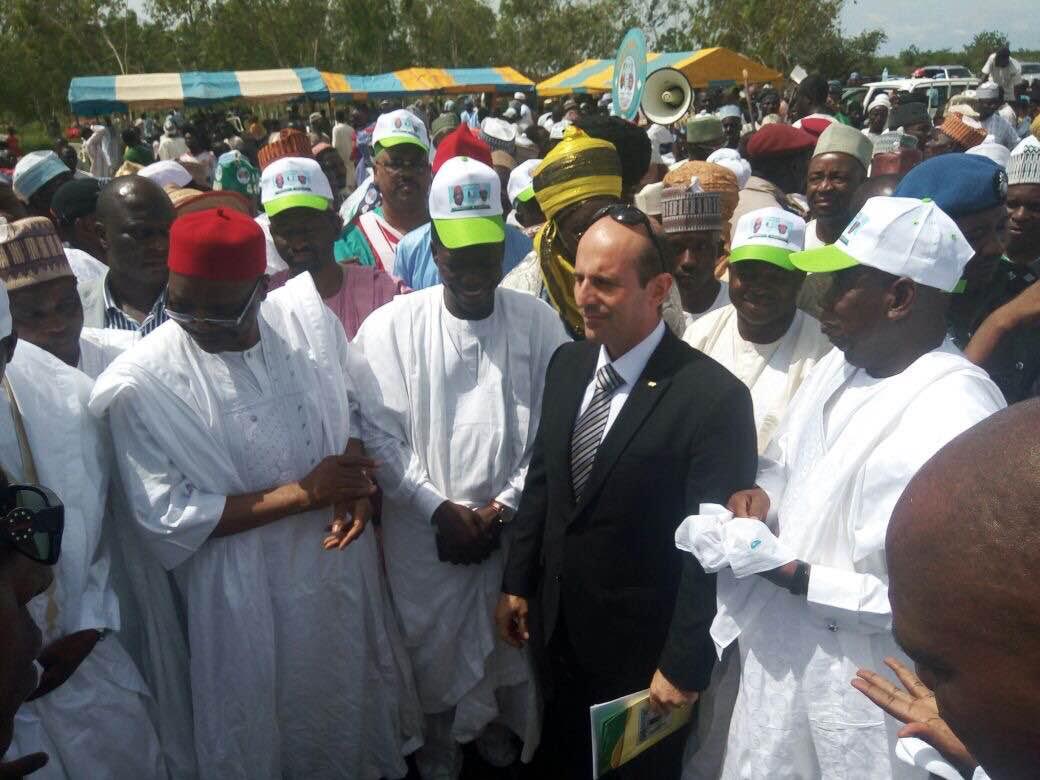