A Federal High Court in Abuja has ordered an interim forfeiture of the sums of N500m and $500,000 said to have been looted from the Paris Club refunds made by the Federal Government in favor of the 36 states of the federation.

The sums of money said to have been recovered from two firms, First Generation Mortgage Bank Limited, and Gosh Projects Limited were allegedly linked to Governor of Zamfara State and Chairman of the Nigeria Governors’ Forum, Abdulaziz Yari.

The Economic and Financial Crimes Commission alleged that the sums of money were fraudulently diverted from the NGF’s bank account on the instruction of Yari.

The commission also alleged, in an affidavit filed in support of its ex parte application seeking the interim forfeiture of the sums of money, that the N500m was diverted to offset Yari’s personal loan obtained from the First Generation Mortgage Bank Limited.

It also alleged that the second firm, Gosh Projects Limited, utilized most of the proceeds of the alleged loot, transferred to it for the purchase of building materials for Yari’s 100-room hotel project in Lagos.

Gosh Projects was also said to have used part of the looted funds for the purchase of treasury bills and transfers to offshore accounts.

Our correspondent learned on Tuesday that Justice Nnamdi Dimgba made the interim forfeiture order of the sums of money to the Federal Government in a ruling delivered on June 30, 2017.

The judge also ordered that any person(s) or body with interest in the funds must, within 14 days of the publication of the interim order of forfeiture in any national daily, show cause why an order of final forfeiture to the Federal Government of the funds should not be made.

The ruling was delivered in an ex-parte application jointly filed on June 19, 2017, by the Federal Government of Nigeria (the first applicant) and the EFCC (the second applicant). 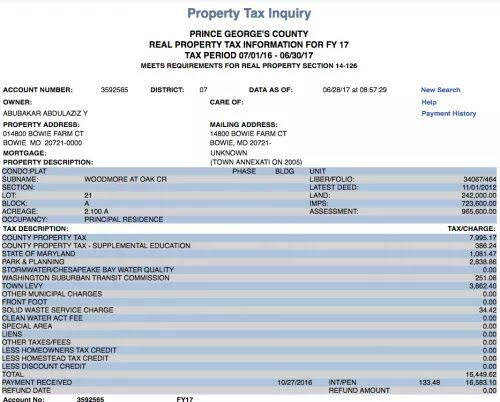 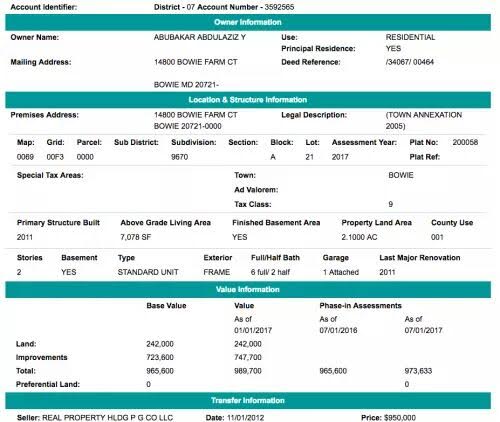 First Generation Mortgage Bank Limited and Gosh Projects Limited, from whom the allegedly looted funds were recovered, were joined as respondents.

After the application was moved by the EFCC’s counsel, Mr. Ben Ikani, on June 30, Justice Dimgba granted the three prayers sought by the two applicants.

The judge granted prayers, including “an order of interim forfeiture to the Federal Government of Nigeria (the first applicant) of the sum of N500,000,000.00 recovered from the first respondent (First Generation Mortgage Bank Ltd.) and presently in the possession of the second applicant (EFCC) in its Recovered Funds Account domiciled at the Central Bank of Nigeria.

In an affidavit filed in support of EFCC’s ex parte motion, an operative of the anti-graft agency investigating the case, Mr. Osas Azonabor, alleged that investigation had revealed that the Paris Club refund involved “complex case of money laundering.”

According to him, firms that had no contract with the Nigerian Governors’ Forum, which was holding the Paris Club refunds in its account on behalf of all the States government, were used to divert about N2.2bn from the NGF account.

The investigator alleged that the sum of N500m, recovered from First Generation Mortgage Bank Limited, was part of the N2.2bn “fraudulently transferred by the NGF to BINA Consults and Integrated Services Limited on December 23, 2016.

He accused Yari of giving the instruction for the transfer of the N500m out of the N2.2bn to the First Generation Mortgage Bank Limited. 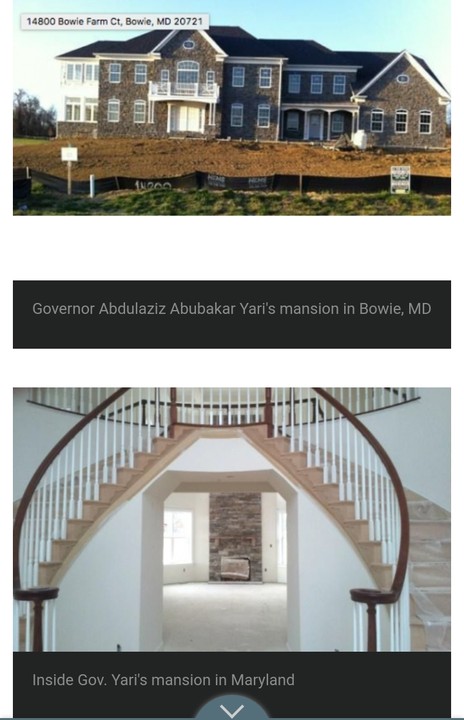 On how the alleged fraud was discovered, the investigator said the commission, sometime in January 2017, received intelligence in respect of a case against the NGF.

Azonabor stated that the intelligence alleged conspiracy, criminal misappropriation of public funds involving the sum of N19,439,225,871.11 out of the Paris Club refunds made by the Federal Government in favor of the 36 states of the federation.

According to the EFCC investigator, a preliminary investigation conducted by the commission “revealed that the 36 state governments, under the auspices of the NGF, engaged the services of Bizplus GSCL Consortium”.

He said the state governments also asked Bizplus GSCL to “recover amounts due to the states from first line charge made on them from 1995 to 2002 for a success fee of two per cent payable by the NGF.”

The investigator said it was agreed that two per cent of the total amounts due to the states as payment to Bizplus GSCL Consortium.