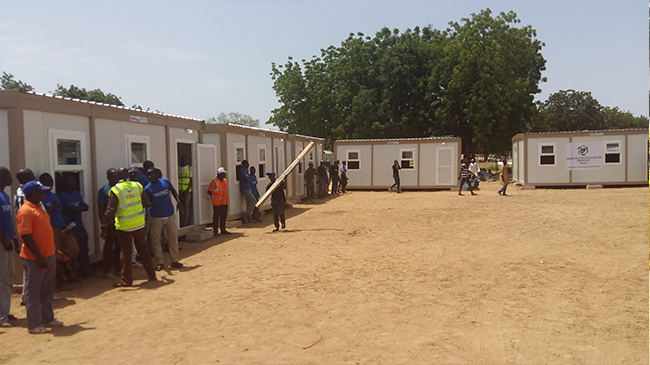 In order to get school-age children in the North-East zone back into the formal schooling system following the destruction of their schools by Boko-haram insurgents, the Federal Government on Tuesday launched a mobile Containerized Schools Program to address this challenge.

The 50-foot container is a mobile classroom, which efficiently contains 35 students and is fully equipped with basic educational materials and furnishing including solar panels to provide electricity for lighting and fans, chairs and tables, blackboard/whiteboard, a projector and a metal storage cabinet.

Speaking at the launch held at the Dalori Internally Displaced Camp in Maiduguri, the Borno State Capital, the Vice President Professor Yemi Osinbajo, SAN whose goodwill speech was read by Dr. Mariam Masha recalled that the project was one of the many things that will come the way of the North-East following his visit to Borno State in July at the instance of President Muhammadu Buhari.

‘The Launch of this Containerised Schools is a major step and a sheer demonstration that we are working towards-building the infrastructure in the North-East as we need to secure the future of our children”, the VP remarked.

In his address, Governor, Kashim Shettima commended Federal Government and PINE for coming to the aid of the IDPs in Borno State adding that these containerized mobile schools will help to make qualitative education affordable to the vulnerable school-aged children who have been most affected by the activities of these insurgents.

“Education is a fundamental asset that each child must have and this initiative will contribute in no means feat in actualizing that belief” the Governor Shettima added.

The UNICEF Representative, Mr. Frank Ndiaye said the organization considered the partnership with both the Federal Government as well as Borno State in improving the educational standard of Nigeria as UNICEF sees education as the powerful driver in the development of the Family, community as well as the entire nation.

Chairman of the Presidential Initiative on the North East, Professor Adesoji Adelaja described this project as a remarkable initiative towards the fulfilment of Federal Government’s strides at reviving back North East Educational System with a clarion call on Nigerians to further partner with Government towards realizing the rebuilding objectives of the initiative.

In his goodwill message, Chairman of Victims Support Fund, General Theophilus Danjuma who was represented by the Vice-Chairman, Tijani Musa Tumsa said the educational sector in the North-East was the worst hit since the outbreak of the insurgency as over sixty-percent of the Schools have now been turned into IDPs Camps.

He however solicited for more coordinated and strategic actions to response efforts by all stakeholders with a passionate appeal for more concerted efforts at making lives more liveable for the people of North East.

Also in attendance at the launching were traditional rulers including the Sheu of Borno and Emir of Bama, Commander of the Special Military outfit in the North-East as well as several other top government functionaries. 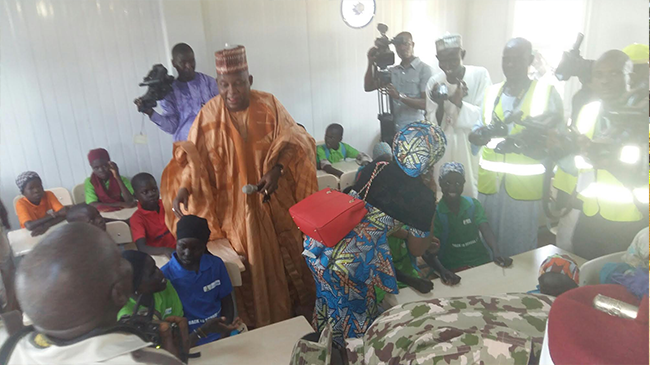 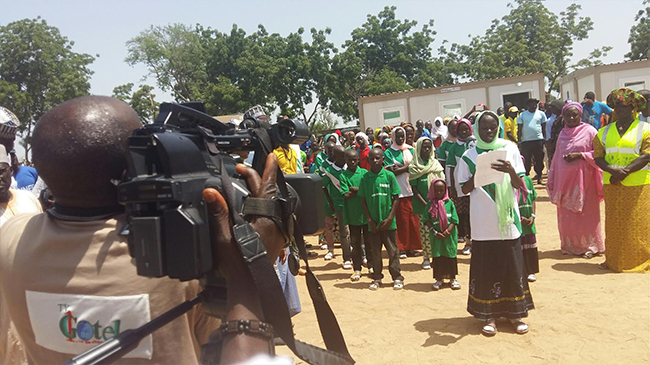 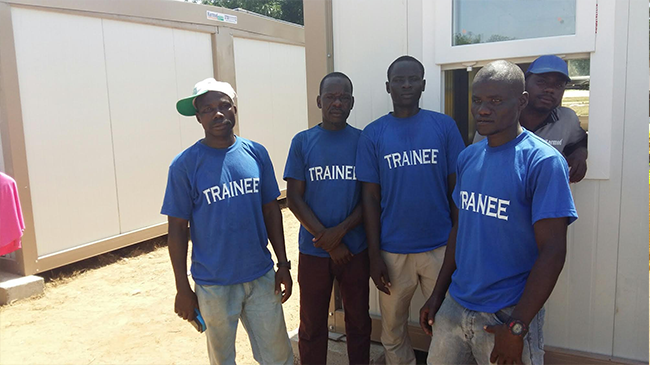 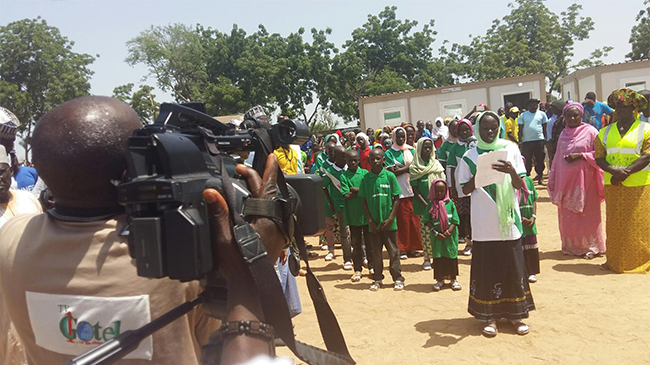 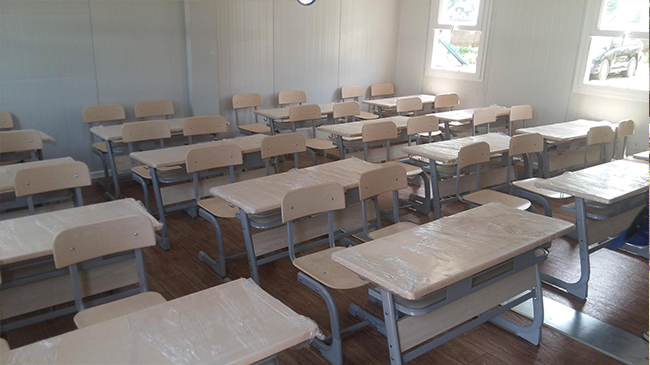