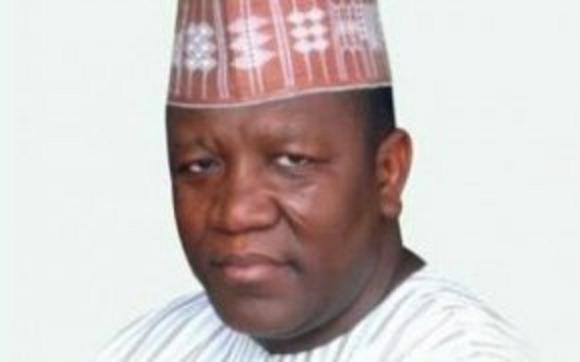 ABUJA-Nigeria Police HQ have begun a probe into the source of arms purportedly imported by Zamfara State Governor Abdul’Aziz  Abubakar for vigilance groups in the state.

The force, it was gathered, had directed its detectives to investigate the sourcing and importation of the arms and ammunition into the country without the knowledge of the approving authorities.

A senior police officer, who craved anonymity, told our correspondent in Abuja on Wednesday that the police began an investigation into the arms procurement process considering  its security implications for the country as it approaches the 2015 general elections.

The police, the source added, were surprised that the state government brought in the arms even when they no longer granted importation permit to local armouries and arms dealers in the country.

He said, “The governor had lobbied the IG to give him a permit for the guns but he refused because he knows that the weapons may be used during the 2015 elections by thugs and other miscreants.

The governor reportedly purchased the arms in 2012 and then applied to the IG for permit, but his request was turned down and the weapons confiscated by the police.

The police had been silent on the matter until Senator Shabba Lafiagi raised it during a plenary in the Senate last week.

However, following the interest the debate generated, the police last Sunday, in a statement, restated that the embargo on firearms licensing was still in force.

The force added that the extant laws guiding the use of arms prohibited the bearing of all manner of firearms, without requisite permits.

He, nonetheless, declined to say whether Zamfara State officials had been interrogated over the matter.

Mba also declined to comment on the level of investigation, saying it would not be proper to disclose it in the media.