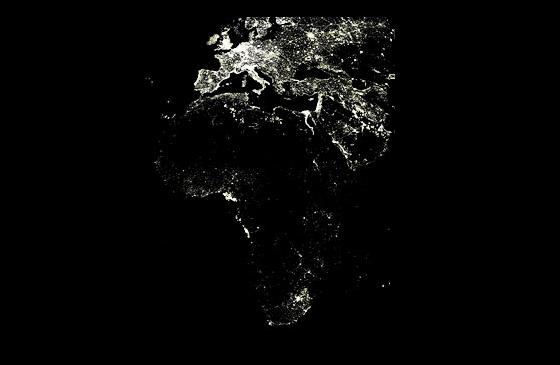 The global banking and financial services institution HSBC has issued a red alert for an imminent sell-off in stocks worldwide, warning that the markets could see a crash as big as the 1987 ‘Black Monday’.

Murray Gunn, the head of HSBC’s technical analysis team, warned the bank’s clients that there could be a severe fall in stock markets given the price action over the past few weeks.

“With the US stock market selling off aggressively on October 11, we now issue a RED ALERT. The possibility of a severe fall in the stock market is now very high,” Gunn wrote in his note to HSBC clients, as reported by Russia Today.

He further warned that the recent stock market moves look similar to just before 1987’s ‘Black Monday’, which saw the largest one-day market crash in history.

On 19 October 1987, the Dow Jones Industrial Average which comprises the 30 large US publicly traded companies, lost 22.6 percent of its values, RT.com added.

“As long as those levels remain intact, the bulls still have a slight hope. But should those levels break and the markets close below (which now seems more likely), it would be a clear sign that the bears have taken over and are starting to feast,” Gunn warned in his note to HSBC’s clients.

The volatility has continued to rise since the end of the summer and the recent sell-off was seen across many areas of the market, and not just selected groups, according to the HSBC analyst.

Last month, Gunn warned stocks were under an “orange alert.” Following the Dow Jones’ 200-point decline on Tuesday, Gunn threw up the ultimate warning signal, saying the drop is here, RT.com added in its report.  –Press