A Non-Governmental organization “Arridah Relief foundation of Nigeria ” which is an NGO That was formed with the sole objectives of protecting  right of women and children in Nigeria has condemn in totality the abuse of a female journalist in Zaria, Kaduna, North-western Nigeria while she was trying to balance story of a father that abuse his daughter merely to death in Zaria city.

According to the founder Hajiya Rabi Salisu, said they had about the ugly situation of the little girl”Maimunatu Shehu” in Zaria and the different forms of assault she always received from her blood father Mallam Shehu,and these include torturing, beating, slapping, hitting and other Severe physical punishment which she always faces at home.

Rabi said as a result of daily beating of  his daughter, he broke her hand, legs and some part of her body ,living her with many  injuries in which she is currently receiving medical treatment in a private hospital;and when contacted, he said his daughter had fall-down on a bicycle.

“We came to for rescued mission,that is why we organized our team to come and see for our serves the kind of situation the young is passing through since after the death of her mother, and we got our information through their neighbour.”

Rabi added said she was the one that informed Halima Aliyu Kofar Doka, who is zaria base journalist and a radio reporter with  DITV kaduna  about the recent incident of a father who always beat his 3 years old  daughter, that was admitted to a hospital.

Rabi  said, its really unfortunate what happen to the journalist, because as she went to the see mallam Shehu who is the father of the little at his resident, she met some women in the compound that surrounded her, and despite her explanation for the reason of coming to see the father of the little girl, they refuse to hear her, and then started beating her, removing her cloth and hold her neck.

The human right activist said “the journalist was assaulted through grabbing her neck, beating her,and she is currently in pains,and this is not really Good for us activist,and that they are going to make show that justice is done,to curtail the abuse of journalist while trying to balance their reportage”

Mallam shehu was taken to police station as a result of violating and molesting his daughter, but few days later,he was released ,and all this  happened just  9 months after the death of the mother of the little Girl’

The founder then call on all human right organization, kaduna state government and UNICEF with network of child protection to support Maimunatu, and make show that justice is done.

Meanwhile Halima Aliyu the journalist is currently having some pains in her body. 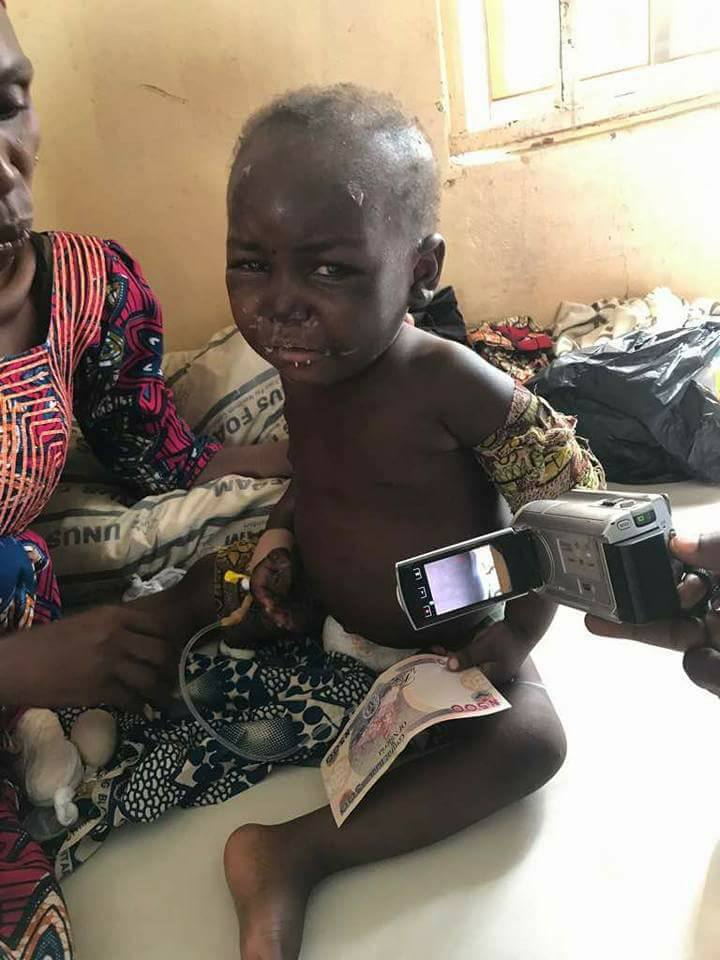 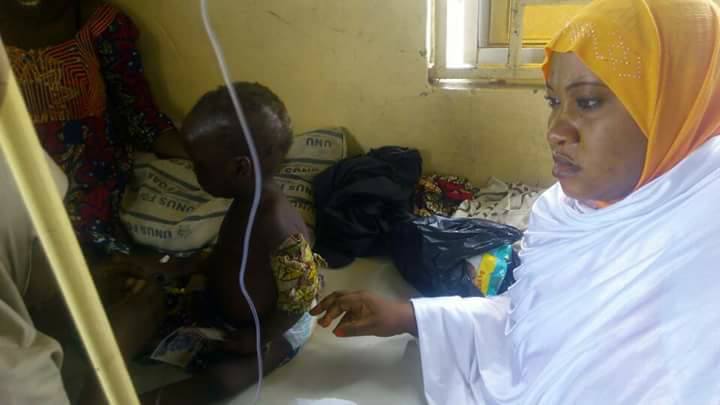