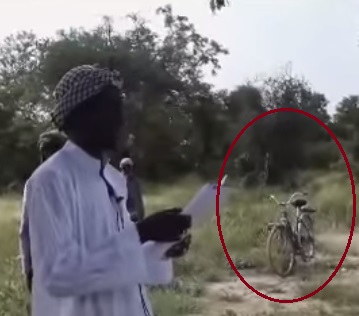 At least five people were killed and dozens injured during a series of coordinated raids on Borno communities Sunday evening, a local vigilante leader told SaharaReporters.

Hundreds of militants rode on bicycles and raided the villages of Daigu and Pumpumd, both of which are border towns between Adamawa State and Borno State.

A leader of a vigilante group in Mussa District, Stephen Apagu, confirmed to SaharaReporters that ‎hundreds of militants arrived on bicycles to attack the communities on Sunday evening.

He said that ’’five civilians were shot dead and others suffered gunshot wounds in Daigu village near lassa ‎on Sunday evening at about 9:30pm.’’

He added that “they also attacked Pumpumd village yesterday, but people fled into bushes some with wounds.”