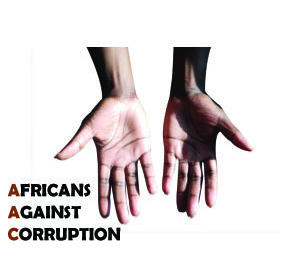 THESE are not comfortable times for some ‘super rich’ civil servants as they are said to be rushing to sell their choice houses and state-of-the-art automobiles in order to avoid losing the properties to the President Muhammadu Buhari’s anti-graft crusade.

Already, the Independent Corrupt Practices and other related offences Commission has reportedly confiscated some buildings said to have been owned by public servants whose earnings are said not to support ownership of such grand structures.

Our correspondents learnt on Tuesday that some civil servants now bombard estate agents in the Federal Capital Territory in order to aid the quick sale of their properties, while financially buoyant buyers were said to have started cashing in on the development.

One of our correspondents gathered that the sale of properties in Abuja since the new administration came on board had increased by about 30 per cent. Read full on Punch