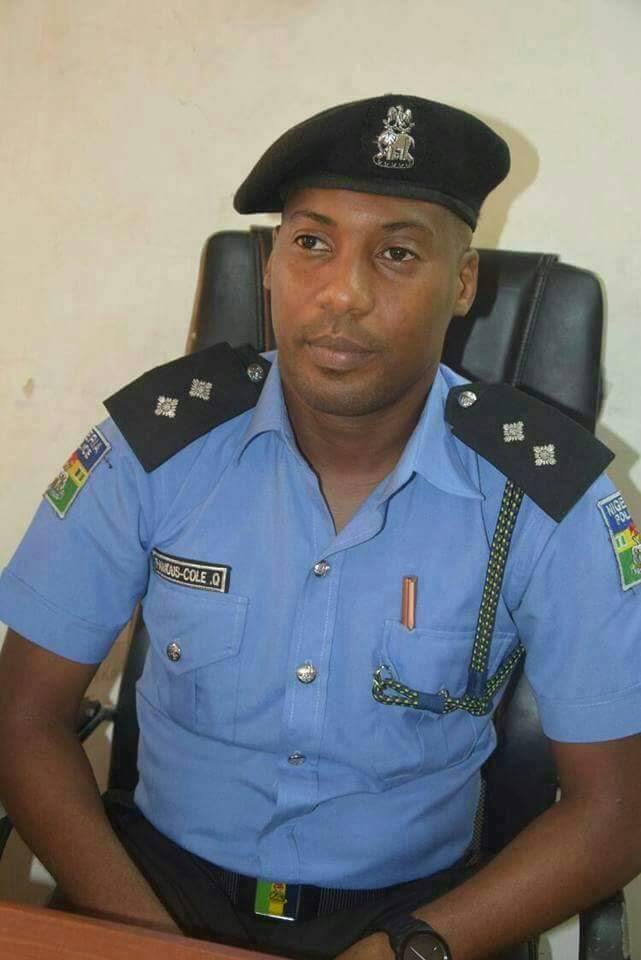 The Lagos state police command has announced that the State’s Commissioner of Police, Fatai Owoseni is personally leading the rescue and investigation team following the abduction of 6 students from Model College, Igbonla, Lagos state.

According to Famous-Cole, investigations revealed that the criminal elements used the Imeru/Iji waterway to access the swampy forest bordering the School, bore a hole on a part of the School fence and gained entrance into the premises.

Famous-Cole said, “The dastardly act of these criminal elements is nothing other than sheer wickedness as there is no justification whatsoever to abduct innocent children. However, we appeal for calmness of parents/guardians to enable Security Agencies focus on rescue operations and apprehension of the suspects as we understand the trauma being gone through at this difficult moment.”

“We have intensified necessary measures towards ensuring safe return of the abducted six and apprehension of the suspect to face the full wrath of the law. “ He added.