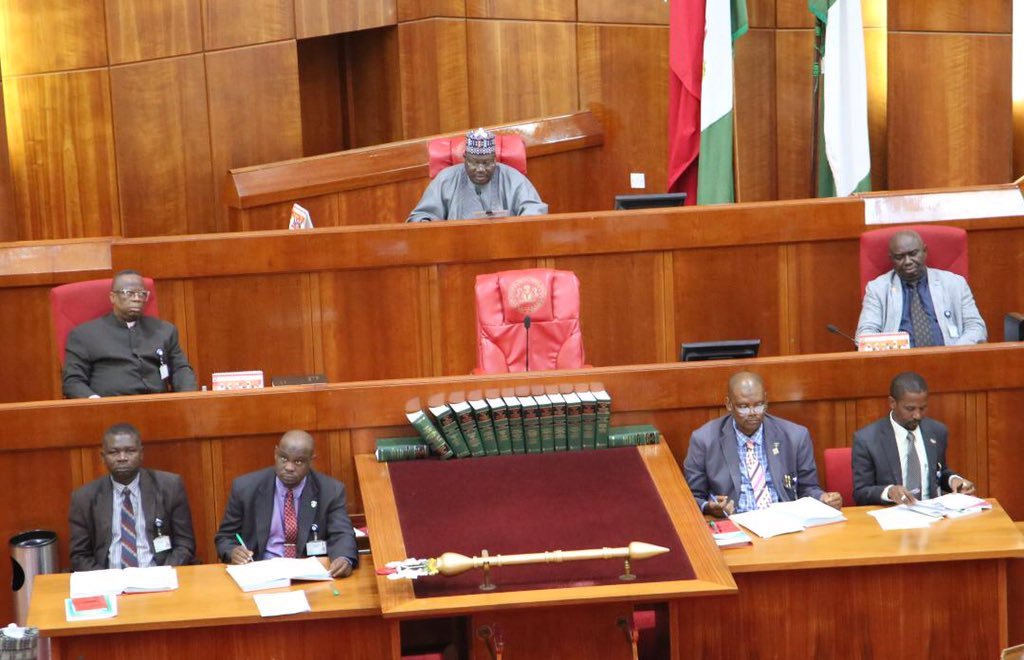 The House of Representatives on Wednesday called for the resignation of the nation’s service chiefs, amid widespread public discontent over growing insecurity in the country.

The House urged President Muhammadu Buhari to sack the military commanders should they fail to resign.

The resolution was reached after Abubakar Fulata (APC, Jigawa) of Birniwa/Guri/Kiri-Kasamma Federal Constituency raised a motion that the chiefs of staff of the nation’s military have failed on their mandate.

He argued that doing same thing over time without a tweak in tactic would yield same result, and to expect something different is “insanity.”

“Whether their tenures have expired or not, they should resign,” Mr Fulata said of the service chiefs.

But he has kept them in office despite the expiration of their tenures.