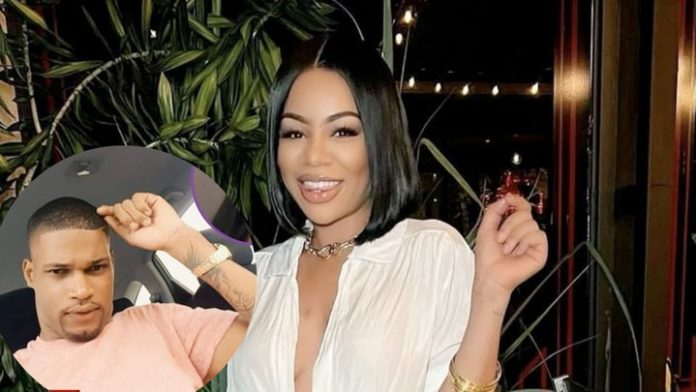 On October 21, 2022, Aneka ‘Slickianna’ Townsend was discovered dead on the shores of the sea in Reading, St. James. On Saturday, her mother positively identified the 35-year-old social media influencer’s body. According to reports, a few people went to the beach at 9:30 a.m. on Friday and discovered a partially decomposing body floating in the water. The police were called, and the body was later recovered from the water by marine police.

A blood-splattered towel and a wig were also discovered at the crime scene.

Aside from the fact that she has a son, very little is known about her personal life.
People are being called out on the internet for sharing Slickianna’s found dead graphic video.

The social media model’s body was discovered naked. The shoe was later identified as the one seen in Slickianna’s most recent Instagram post, along with tattoos up one leg. To the chagrin of her family, fans, and friends, a graphic video of the floating body is being circulated on social media. Friends described Townsend, who has over 371k Instagram followers, as selfless, energetic, supportive, and thoughtful.

The graphic video has since been removed, but netizens are condemning those who shared it, as well as some negativity. Fans condemned the video as sickening and disturbing, urging those who posted it to remove it.
Slickianna’s social media was inundated with messages of support. Her family and friends remember the influencer, also known as ‘Kayan.’ Tweets and condolences were also sent Aneka’s son.