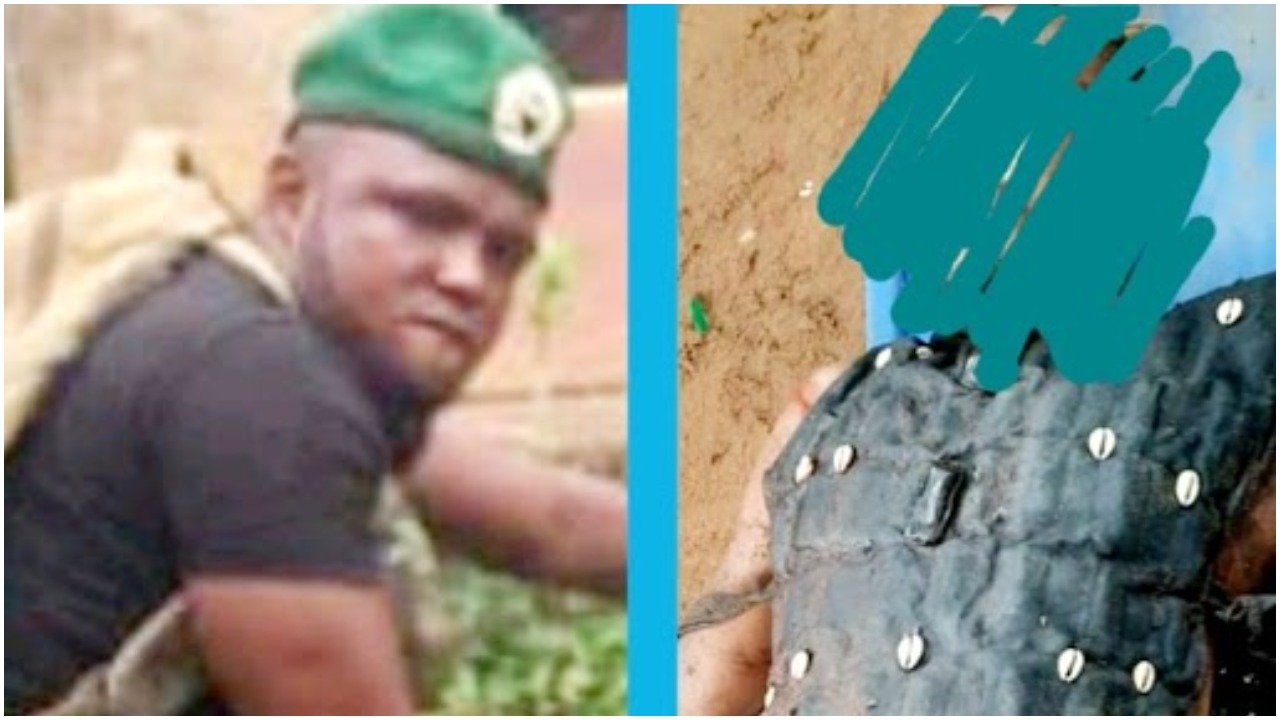 The Indigenous People of Biafra has renamed Imo State Government House after the Eastern Security Network commander, Ikonso killed by the security operatives on Saturday.

The group stated further that Douglas Road and Awomamma Junction where the joint operation that brought an end to his life happened should be named after him.

Ikonso and other six members of the ESN were killed by the operatives of the Nigerian Army, the Nigeria Police and the State Security Service on Saturday, though there have been conflicting accounts of how he was killed.

While Nigeria’s security agencies claimed Ikonso was killed in a gun battle at ESN camp, the IPOB said he was murdered in his father’s camp while sleeping.

The IPOB, through a statement by its spokesman, Emma Powerful on Wednesday said Ikonso must be immortalised for his bravery in defending the people of Imo state against the terror of killer Fulani herdsmen.

In the statement entitled, ‘Imo Government House, Douglas Road Owerri Named After Ikonso The Brave ESN Commander Murdered By Nigeria Security Agents – IPOB,’ the group said all governmental institutions in the state must comply to re-christen such places after its fallen commander.

“We the global family of the Indigenous People of Biafra (IPOB) and Biafrans worldwide ably led by our great and indomitable leader Mazi Nnamdi Kanu, wish to announce to the world, our unanimous decision to rename the Imo State Government House, Douglas Road Owerri, and Awomamma Junction after the late heroic Commander of the Eastern Security Network (ESN), Ikonso, murdered in cold blood by cowardly Nigeria security operatives.

“The affected places will henceforth be called Ikonso Government House, Ikonso Way and Ikonso Junction respectively. This is with immediate effect and compliance is required of all ministries and parastatals beginning from today, the 28th day of April 2021.

“This decision is one of the ways IPOB members and Biafrans all over the world have agreed to immortalise the name of our brave Ikonso and his men killed by callous cowardly Nigeria security agents that flee from terrorists and bandits but derive pleasure in killing unarmed Biafra agitators.

“Ikonso and other fallen heroes with him did nothing to warrant their summary extrajudicial execution. They made the supreme sacrifice in defence of our ancestral land against Fulani terrorists, jihadists and killer herdsmen. Biafra shall never forget them.

“We, therefore, expect maximum cooperation from relevant government agencies, officials and the Imo State House of Assembly because we don’t know who this Douglas is (such) that a road in Owerri was named (after him) but we know who Ikonso was. He defended Imo State with his life, for without him, most Imo indigenes would be in Internally Displaced Persons’ camps by now courtesy of Fulani terrorists,” the statement read.