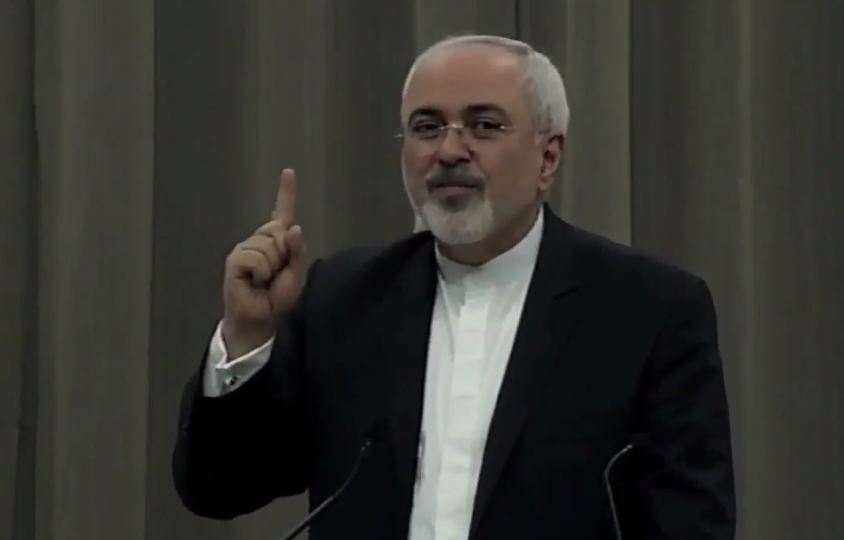 Iran’s foreign Minister Javad Zarif has said as captured in his tweet that has gone viral, that the Persian nation will never use weapons except in self defense. Adding that “can anyone else make the same statement?” Further bragging that “no one has the guts to attack them.”

We will never use our weapons against anyone, except in self-defense. Let us see if any of those who complain can make the same statement. pic.twitter.com/xwGquvqLvb