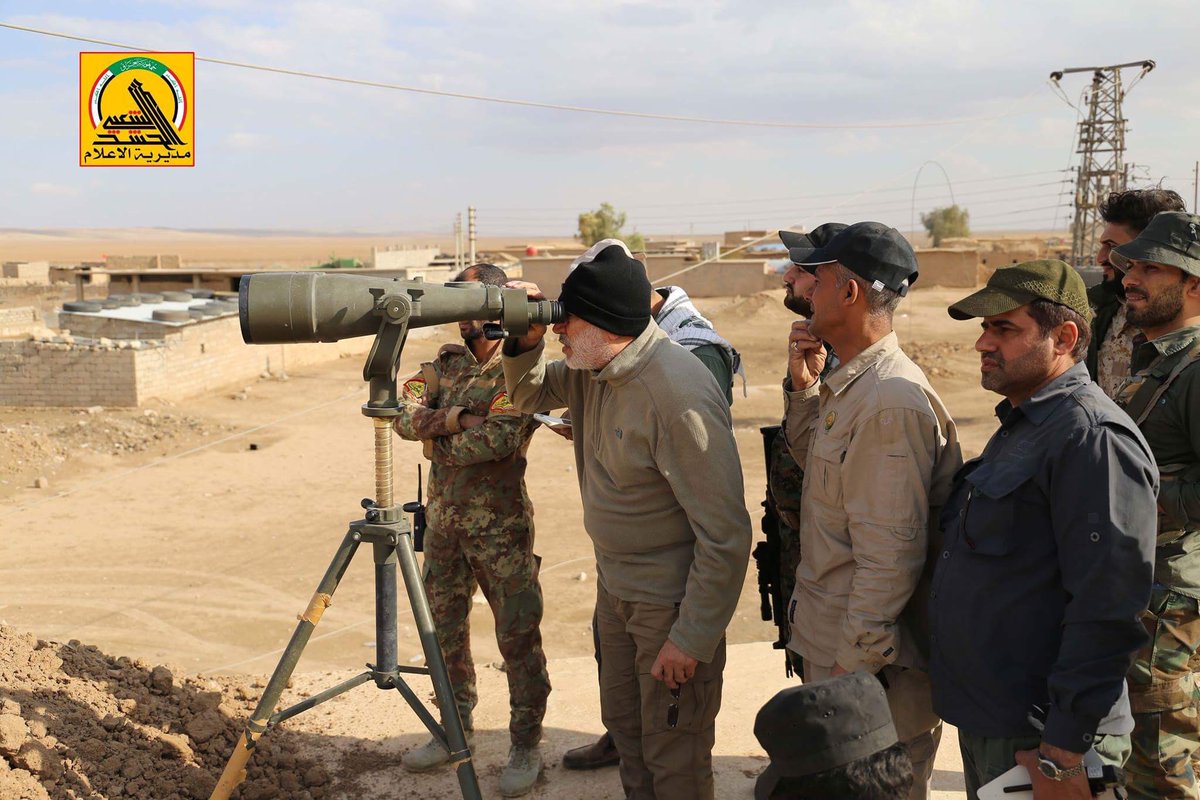 Iraq Popular Mobilization Units have blocked the Raqqa-Nineveh escape route for ISIS, thereby leaving them no way out of Mosul.

The PMUs have promised them death as the cowardly ISIS soldiers are cutting off their beards to hide among civilian populations.

#ISIS cutting their beards and trying to hide as civilians. You really think the people you terrorised would not point you out? . pic.twitter.com/xncIjH1TVk