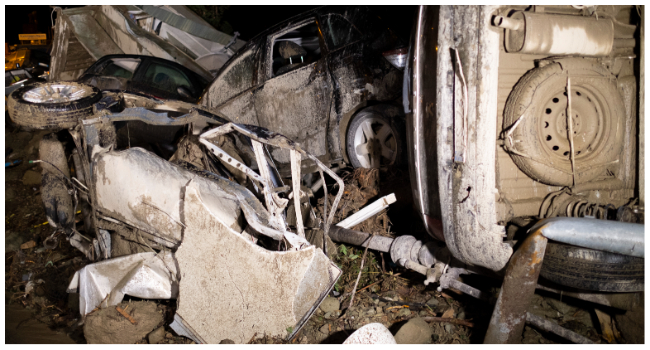 Rescuers on Thursday pulled another three bodies from the wreckage caused by a landslide on the Italian island of Ischia, bringing the death toll to 11, with one woman still missing.

A wave of mud and debris swept through the small town of Casamicciola Terme on Saturday following heavy rains, destroying houses and sweeping cars to the sea.

The fire service announced that the bodies of two men and a woman had been found, and “the number of confirmed victims rises to 11”.

“The search continues for the last woman” still missing, it wrote on Twitter.

It emerged on Monday that former mayor Giuseppe Conte had called four days before the landslide struck for at-risk areas to be evacuated.

He sent 23 emails to authorities, but “nobody answered me,” he told the Corriere della Sera.

Geologist Aniello Di Iorio told the newspaper there were “high risks” of further landslides on parts of Ischia, a lush island near Capri that is thronged with tourists in summer.

Experts said the disaster was caused by a fatal mix of deforestation, overdevelopment and a lack of mitigation strategies