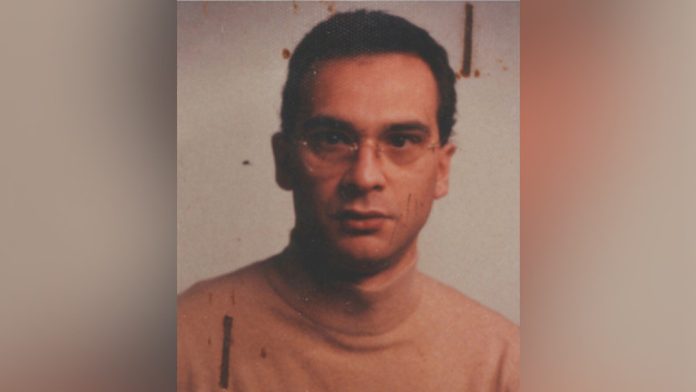 Matteo Messina Denaro, the country’s most wanted mafia boss, has been apprehended by Italian police. Authorities believe Sicily’s Cosa Nostra leader was involved in a string of high-profile murders in the early 1990s.

Denaro was arrested on Monday while receiving treatment at a private hospital in Palermo, according to officials. According to police, the 60-year-old had surgery last year and then attended several appointments under a false name.

Denaro is seen being led away from the hospital by two carabinieri officers to a black minivan, where a detail of special forces operatives awaits him.

The mafia boss was then whisked away, accompanied by several police cars.

Denaro had been sentenced to life in prison in absentia for his role in the 1992 murders of anti-mafia prosecutors Giovanni Falcone and Paolo Borsellino. The crimes sparked public outrage at the time, prompting Italian authorities to step up their anti-Cosa Nostra crackdown.

The criminal is also accused of carrying out deadly bomb attacks in Florence, Rome, and Milan in 1993, which killed ten people.

Authorities also believe the mafia boss was involved in the kidnapping of Giuseppe Di Matteo, a 12-year-old boy, that same year. Cosa Nostra hoped to persuade his father not to testify against the mafia. The boy was held captive for two years before being strangled and his body was dissolved in acid.

Denaro was still able to issue orders and influence the way the criminal organization was run in the Trapani area as recently as September 2022, according to Italian police.

When told of the high-profile mafioso’s arrest, Italian Prime Minister Giorgia Meloni said it was a “great victory for the state.”

The arrest, according to Maria Falcone, the sister of the judge killed in 1992, is further proof that the mafia is “ultimately doomed to defeat in the conflict with the democratic state” despite its “delusions of omnipotence.”