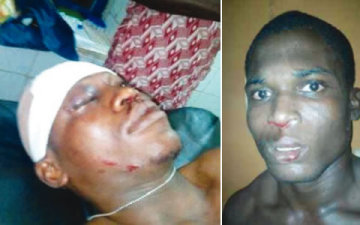 No fewer than six students were injured during a clash among some students of the Obafemi Awolowo University, Ile-Ife, Osun State, on Sunday evening.

While some of the eyewitnesses described the fight as a power tussle between students who were loyal to the President of the Student Union, Ibikunle Isaac, and those of the Vice-President, Oladejo Olufunmi, others described it as a cult attack.

They all, however, agreed that the clash was an aftermath of President Goodluck Jonathan’s visit to the institution.