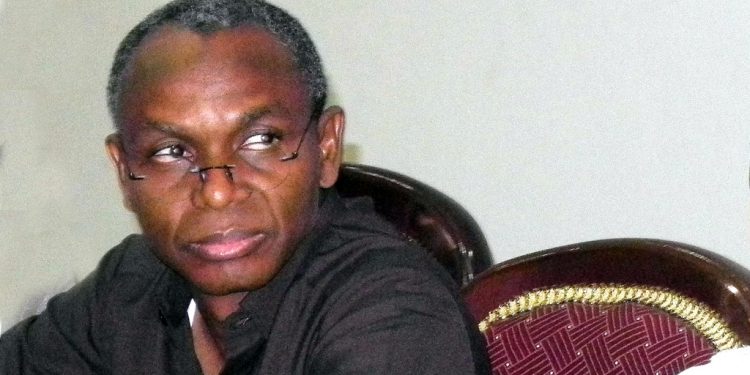 The Committee to Protect Journalists (CPJ) on Wednesday called on the Nigerian Government to drop all criminal charges against journalist Jacob Dickson and release him without delay.

According to a statement made available to the press in Dakar on Wednesday by the CPJ, Dickson has been held in pre-trial detention on incitement charges since Friday.

“President Muhammadu Buhari should not let state officials make a mockery of his laudable commitments to press freedom even as he utters them.

“We call on state officials to drop the charges against Jacob Onjewu Dickson and release him without delay,” CPJ Deputy Executive Director, Robert Mahoney, urged.

According to the statement, Police invited Dickson, a reporter for the news website Authentic News Daily, to the Kaduna State Police station on Thursday to discuss on April 27.

Dickson was said to have written a report that cited witnesses as saying youths had pelted the state governor, Nasir El-Rufai, with rocks as he tried to broker peace between residents of two adjacent neighbourhoods.

CPJ said that Nigerian Police arrested Dickson after questioning him at the station in the central Nigerian town of Kaduna on Friday.

Then they took him to the Kaduna Magistrates Court, charged him with incitement and returned him to custody the same day.

His trial is scheduled to begin May 12.

Meanwhile, CPJ noted that as Dickson was put under custody, the Minister of Culture and Information, Lai Mohammed, on the same day delivered an address on behalf of President Buhari to a meeting of the Federation of African Journalists hosted by the National Union of Journalists in Abuja.

Mohammed stressed to the gathering the importance of a free media and claimed that not a single journalist is being detained or harassed in Nigeria today.

“There Will Be No Nigeria!” Northern Senators ...