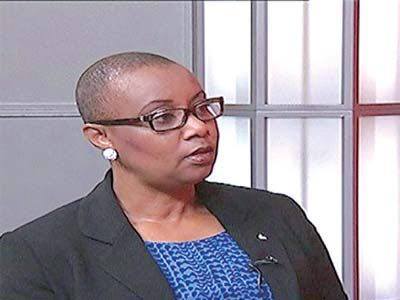 The dragnet of the Economics and Financial Crimes Commission yesterday picked up one of the culprits in the ongoing fuel scarcity scam, Mrs Esther Ogbue-Nnamdi.

Mrs Ogbue Nnamdi was until the recent reforms in the oil industry, the Managing Director of the Petroleum Products Pricing and Marketing Company (PPMC), a subsidiary of the NNPC where it was alleged that she enriched herself and amassed stupendous wealth from sales of IPOs to desperate oil cabal, collection of kick backs through proxies and other underhand dealings to have seen to the ongoing fuel scarcity being experienced by Nigerians.

According to our source who was privy to the ongoing drilling of Mrs Nnamdi, the commission has been trailing over the acquisition of choice properties in the nation’s capital particularly a house at Maitama valued at N1.2 billion built and furnished within 2months after her resumption of office.

Our source confirmed that the EFCC Chairman was said to have collapsed after seeing the property located at off no 4, Amazon Street Maitama that he had exclaimed that Diezani must be a student in this Professor’s school. 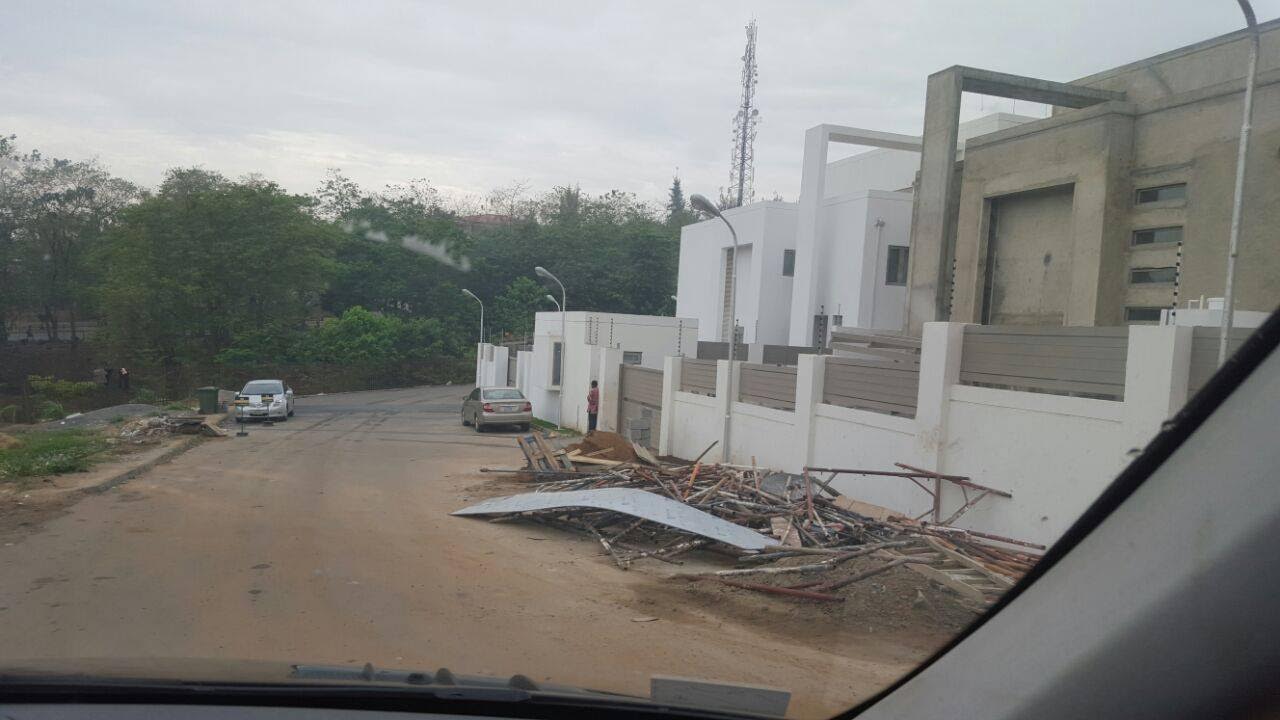 It has been identified that Nnamdi and other top oil cabal are desperately fighting hard to stop every reform at the NNPC especially this rare kind that exposes such a monumental fraud without any waste of time.

Every attempt to reach the former PPMC boss for a reaction as failed as the detectives handling her case have switched off her phone, while our source has confirmed that senior members of the cabal are making sure that she returns to her cozy apartment in Maitama to return home tomorrow for bail.