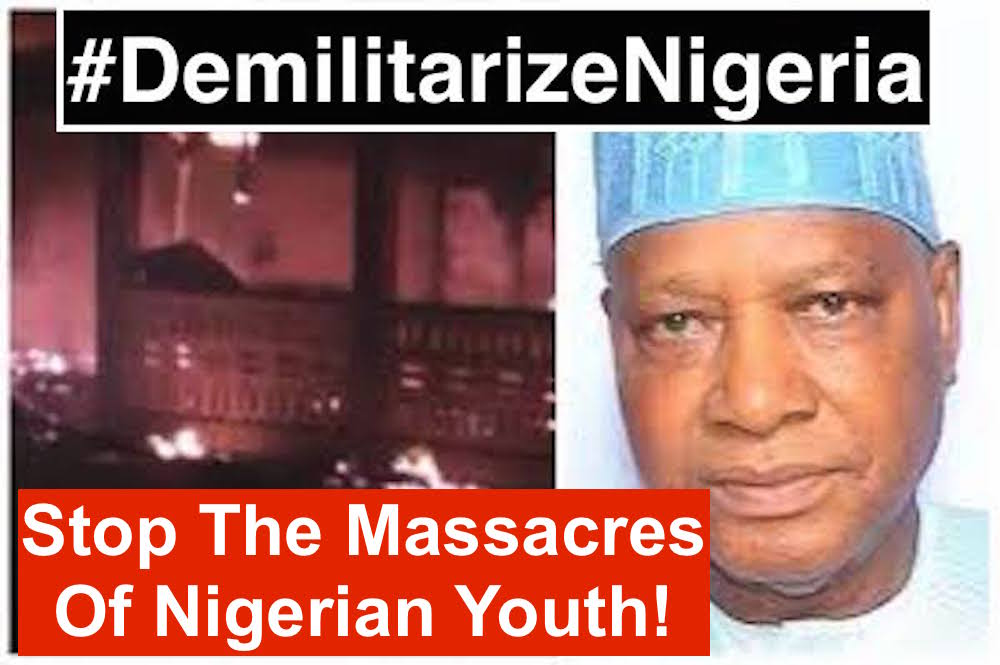 The attention of Kwara Must Change has been drawn to an attempt by the
Senate president, Dr. Bukola Saraki to thwart the cause of justice
over the gruesome killings of innocent youths in Lafiagi town, Kwara
State.

Information reaching Kwara Must Change indicates that the Senate
President has been alleged to be using his office to ensure no action
is taken against the Senator representing Kwara North, Shaaba Lafiagi
who reportedly ordered the shooting of protesting youths on 17th
November 2017, leading to 3 death and several injuries.

As at the time of writing this report, Sen. Lafiagi and his political
aides have intensified plan to thwart justice through sabotage.
Reports have it that this morning (Sunday, 10th December 2017), they
arranged 16 buses to convey more than 200 indigenes of Lafiagi to have
a meeting with the Senate President in Ilorin, the state capital.

We reliably gathered that the meeting is to orchestrate how these
compromised people would mislead the National Human Rights Commission
(NHRC) and other security agencies currently investigating the
unfortunate incident with the aim of exonerating Senator Lafiagi. 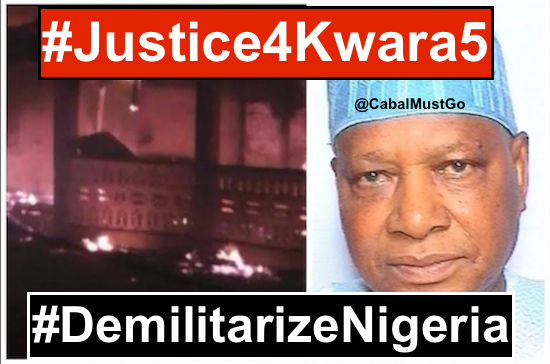 Recall that Kwara Must Change had on 23rd November 2017 petitioned
several agencies, including Police, Army, ministry of Justice,
National Human Rights Commission and others, demanding for proper
investigation into the extra judicial killings.
The National Human Rights Commission (NHRC) also acknowledged our
petition through a letter dated 27th November 2017, stating that it
has commenced investigation into the matter. The extra judicial
killings, which was reportedly ordered by Senator Sha’aba Lafiaji was
registered as C/2017/8542-8547/HQ and the commission said it is
currently receiving attention.

We are therefore calling on the senate President to please desist from
using his office against violated citizens. Those innocent youths who
lost their lives deserve justice and we expect that if the senate
president cannot join us to demand for justice, he should not attempt
to prevent it.

Kwara Must Change assures all victims and their families that we shall
not rest, until justice is served.