Radical governor of Kaduna State, Nasir elRufai appears to have reved up his wahhabisation agenda to a new high.

The governor according to credible reports has begun an aggresive campaign of arresting Christians in Kaduna south including leaders. This as the Senate has reported the deteriorating security situation in Kaduna south to president Muhammadu Buhari. Fulani herders have been killing villagers in the south without hindrance as the governor digs his fangs into Shia Muslims.

At the same time the governor took cover of the Arbaeen trek massacre by the Nigerian government in Kano to demolish Shia Muslim registered schools including Fudiyya school. 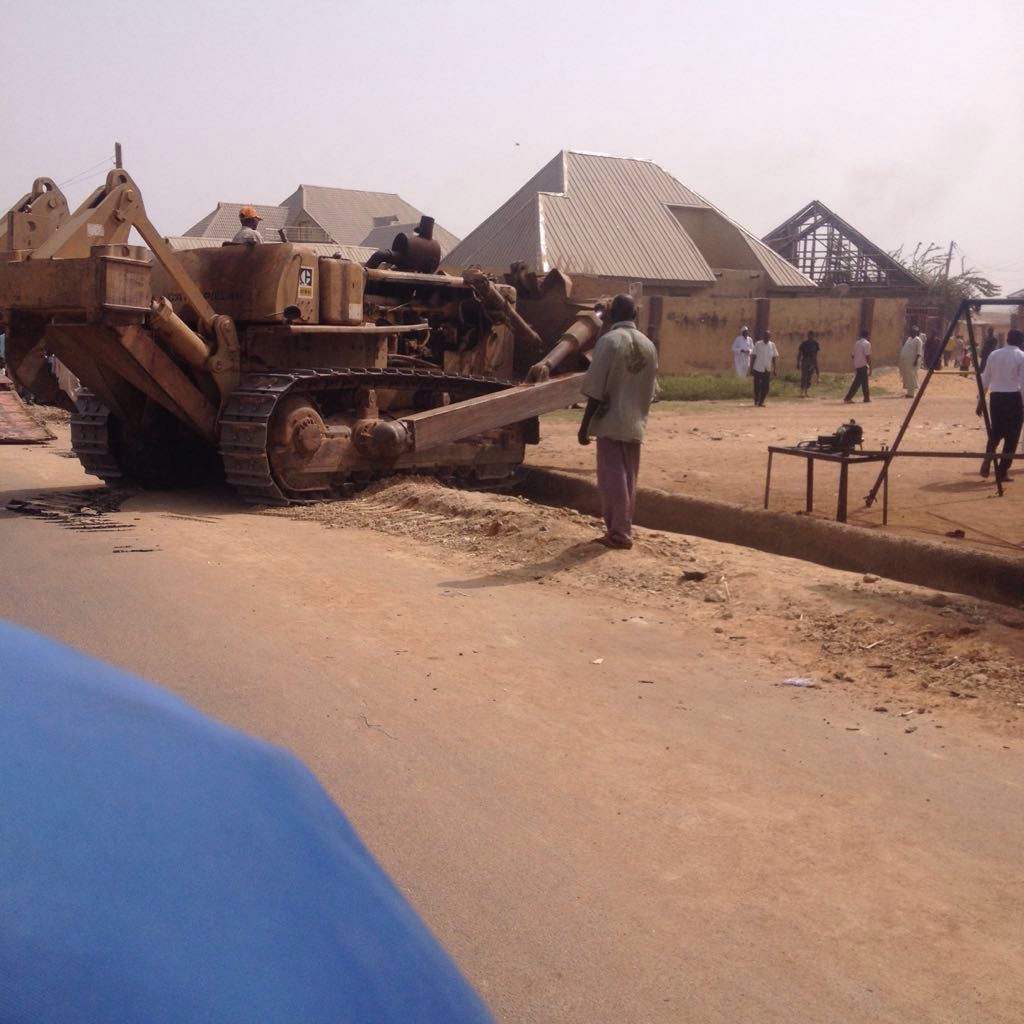 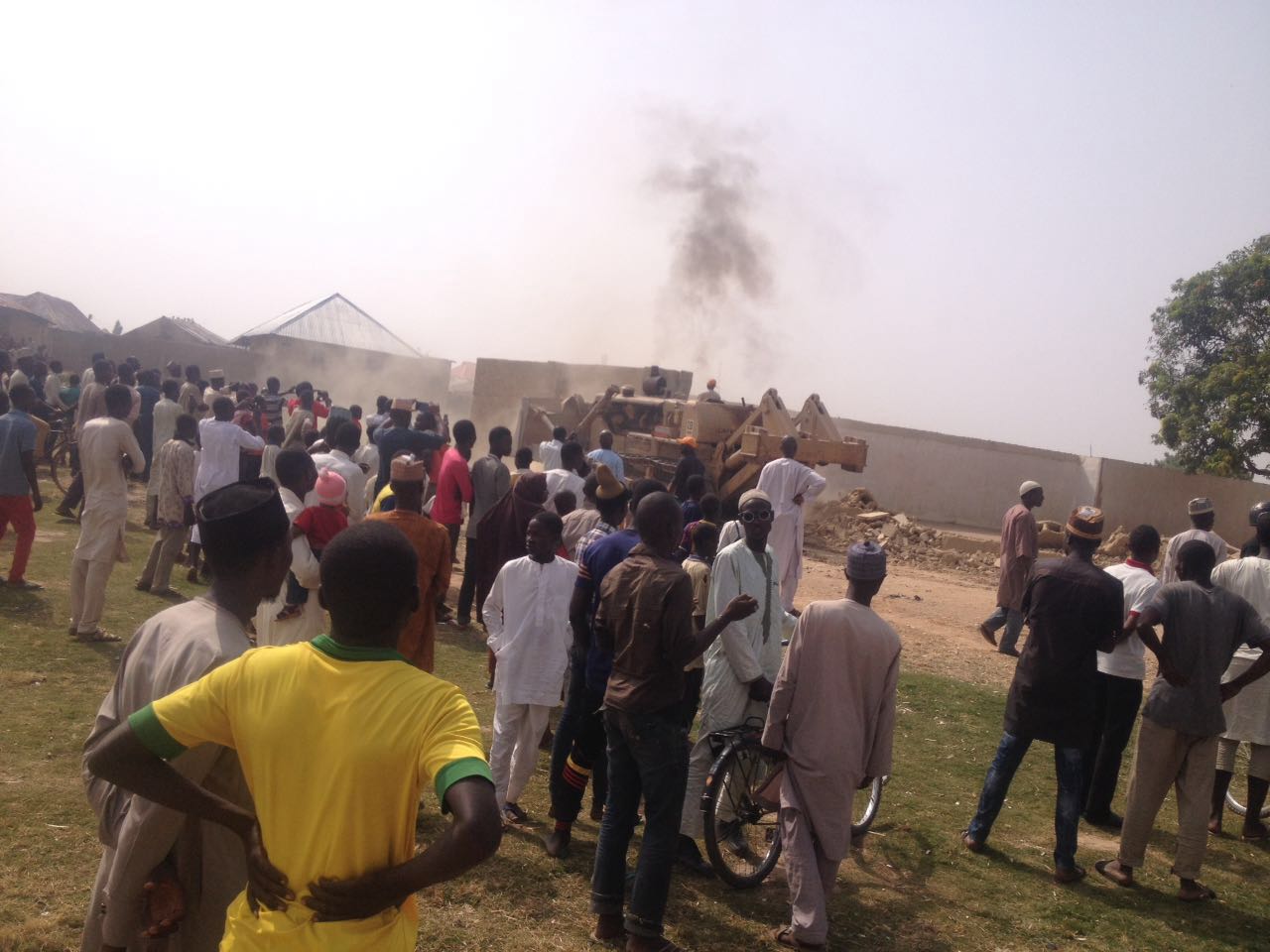 Observers suggest that Nigerian officials under the Buhari APC administration are paid handsomely by Saudi government sponsored wahhabi organizations per destruction and death they deliver to Christians and non wahhabi Muslims.