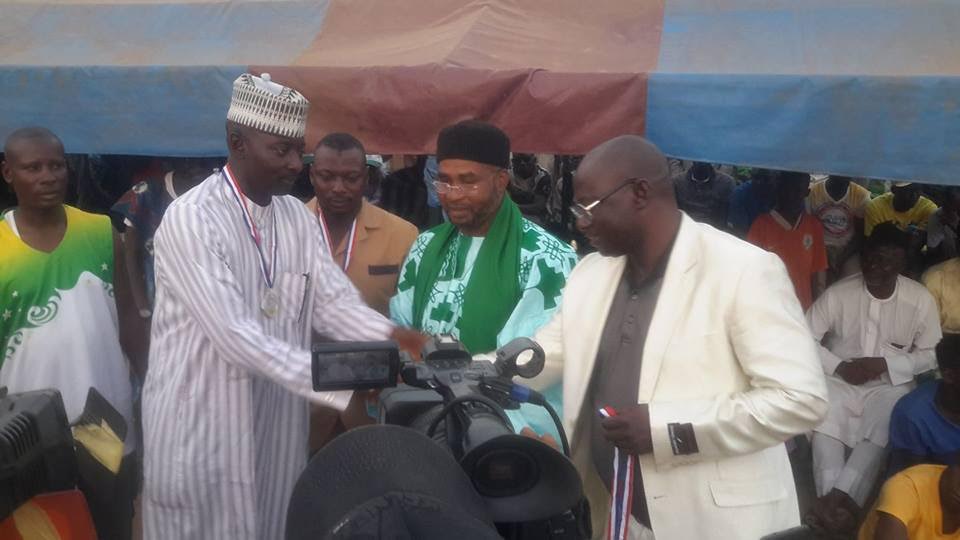 Over 3000 Nigerians from 36 states across the country  and other citizens from neighboring African countries attended the 3 days just concluded First Nigerian Traditional Boxing premier League competition in Kaduna, which is aimed at Boosting local Boxing game to international standard ,and to strengthening peaceful co-existence between different faith-based organization.

Alhaji Faruk Bello Birnin Kebbi is the National leaders of the unions of Traditional boxers in Nigeria, who explained to journalist shortly after the completion of the league ,that the reason for organizing the league in kaduna which is the heart of northern states of Nigeria, is to promote the traditional boxing in the whole country, using kaduna as a sample, so as to uplight  the game to international standard through the introduction of  many news things to modernize the games, and to reduce the high risks and danger that surround the game. 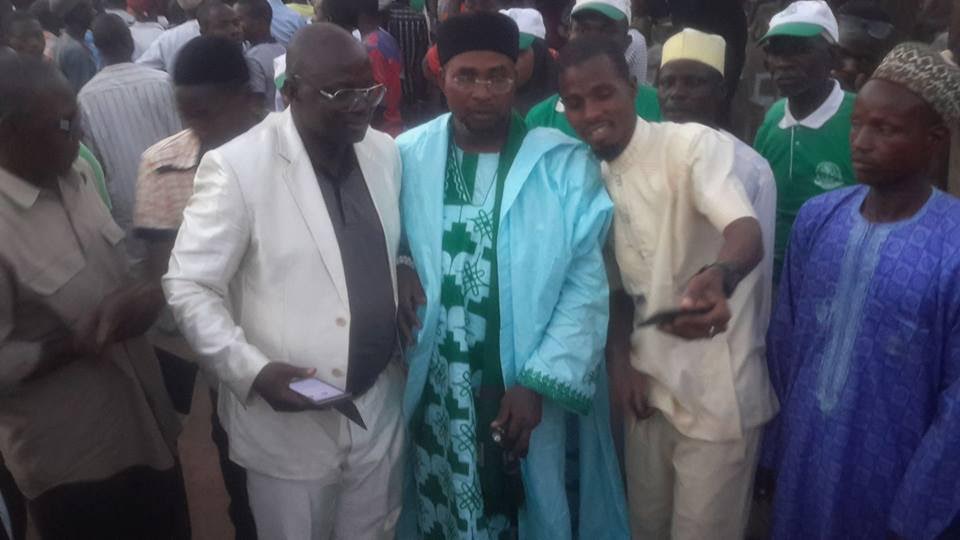 Faruk further state that we have introduce new approaches and technics in the game which  will surely attract more people from watching the game, and to also encourage more international countries from start thinking of including the game into all the international games all over the world.

In his own remark pastor Yohanna Buru, who is the general over seer of  Christ evangelical intercessory fellowship ministry church sabon tasha  kaduna ,has  stressed the importance of exploring all sorts of sporting activities across the country in promoting  peaceful co-existence and religious tolerance between Muslims, Christians and other faith-based organizations, as a way of tackling ethno-religious and political volatility bedeviling peace stability in the country and african countries.

Pastor Yohanna said,”this is an opportunity for me to spread the message of peace and love at such an event,cause I like using sport to unite people of different ethnicity and cultural background,and I will also calls on all Non governmental organization NGOs and civil societies organization CSO that are promoting peace and unity in Nigeria,to also start using sport as another way of spreading the message of peace and tolerance between Muslims and Christians and traditional believers.” 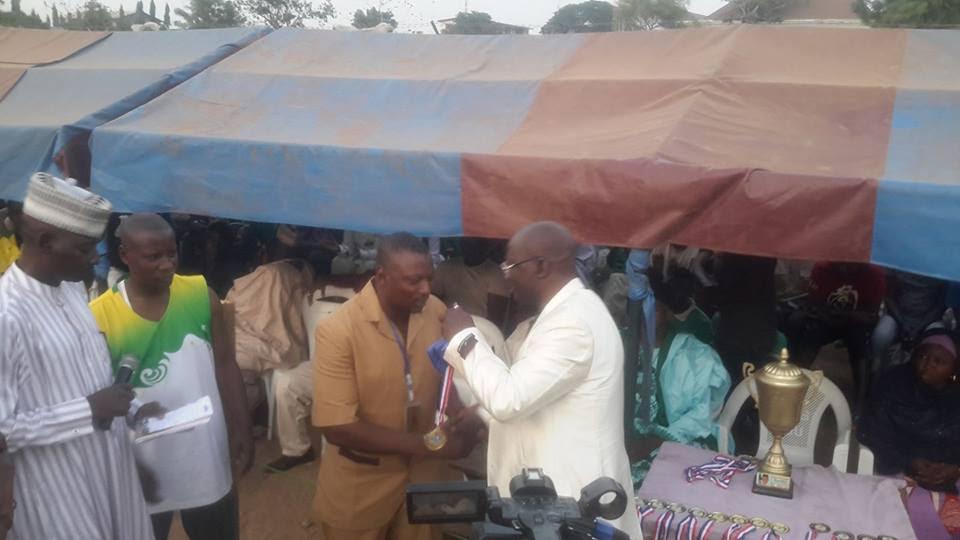 Buru added that sport is a cost-effective, flexible and powerful tool in promoting peace and development objectives, because it brings people together, regardless of their origins and backgrounds, creates strong social cohesion and bonds, and facilitates mutual understanding and dialogue, adding that sport also promotes universal values that transcend language and culture. “Therefore, sport has unique potential, and can be used for social change around the world.”

The contribution of sports in peace building in troubled communities cannot be overemphasized, adding that the community level sports has the unique power to attract, mobilize and create an atmosphere where people can come together and work together towards the same goal and show respect to one another.

In his own remark mallam Lawal Maduru, who owned an organization that fight against Drug abuse in the society” Niggas rehabilitation centre”,urged every Nigeria to support the administration of president Mohammadu Buhari, so as to  make Nigeria great.