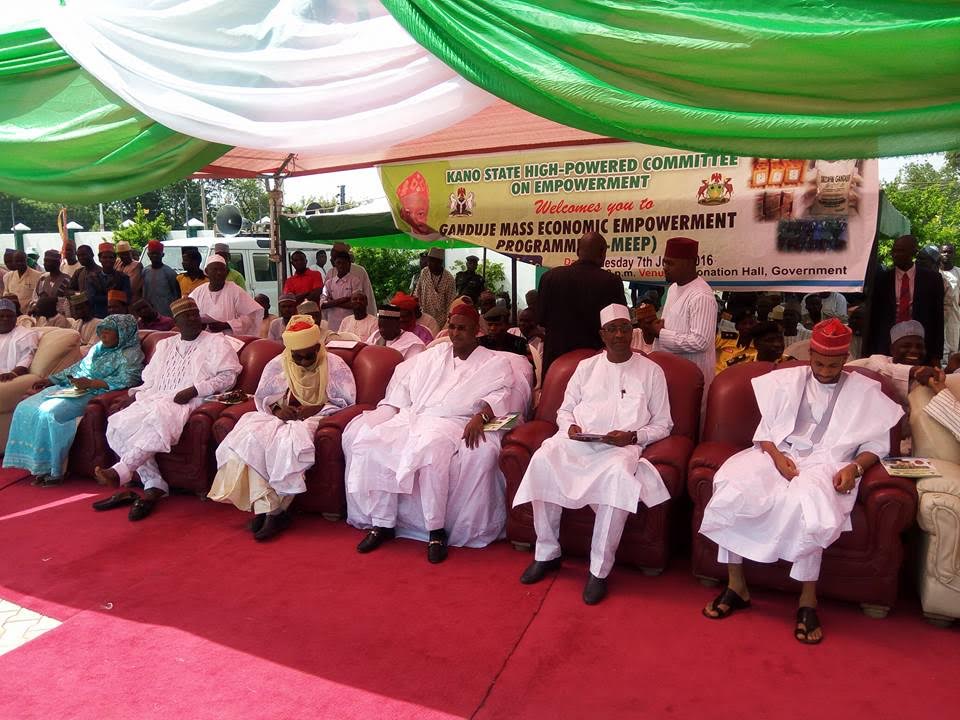 Kano state Executive Council has approved N115, 400, 477. 6 for payment of upkeep and other allowances, for three months, in respect of 459 students of the state, studying in six countries.

The students are on the state government scholarship, pursuing various post graduate and under graduate programmes in universities in China, India, Cyprus, Egypt, Uganda and Sudan.

The state Commissioner for Information, Comrade Muhammad Garba disclosed this while briefing newsmen on the outcome of the 52nd State weekly Executive Council meeting, held at the Aminu Kano Lodge, Abuja.

He stated that the council also consented to release N138 million for the settlement of outstanding school fees in respect of 89 students sponsored by the immediate past administration in the state, at Mideast Aviation Academy, Jordan.

Comrade Muhammad Garba further stated N120 million would be released to the Kano Polytechnic for accreditation and visitation by the National Board of Technical Education. The exercise will facilitate accreditation of the institution’s 51courses, which were not certified since 2012.

Other funds approved at the 52ndis N12.9 million for continuation of HIV/AIDS services programme in the state by Family Health International and N28, 025, 347 for the establishment of a model fire service station at Muhammadu Abubakar Rimi market.