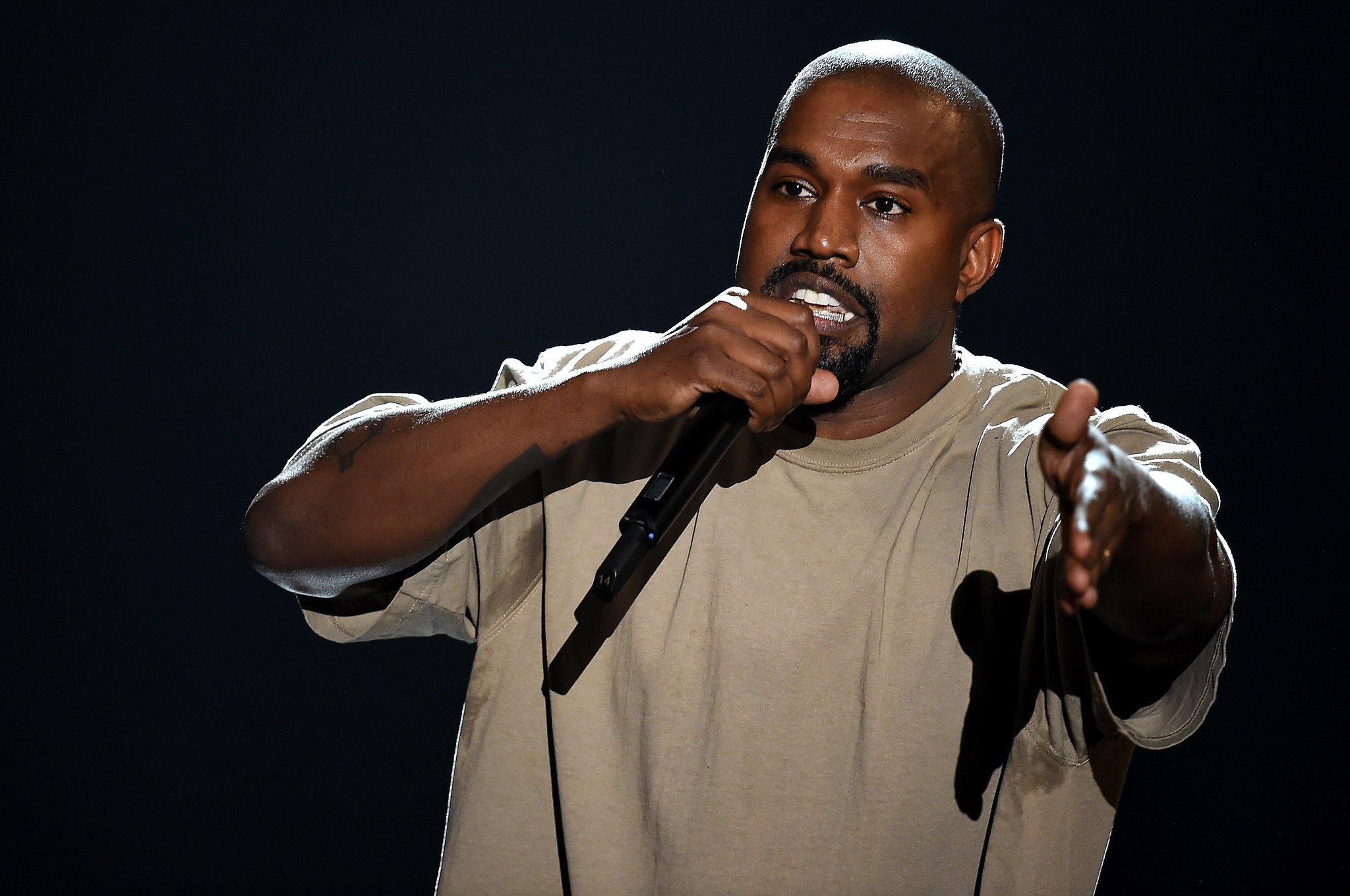 Here’s what he said:

“They will write about this, try to say I am a rapper. Trying to say I am less than a philosopher. The rappers are the philosophers of our time. There is possibilities, don’t believe everything you see on the internet. Information that can have you wrong as fuck as everyone was days ago. Do you ever want to be blindsided as we all were days ago…stop believing what you read.” “They are going to say I am ranting…”