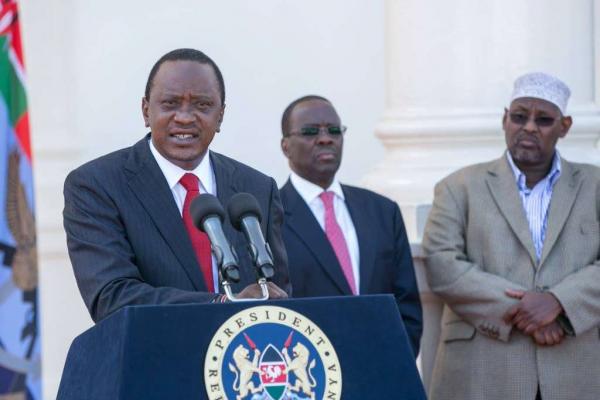 Two websites – one detailing the accomplishments of President Uhuru Kenyatta and the other attacking opposition leader Raila Odinga – share an IP address with Texas-based Harris Media LLC, according to Privacy International’s report.

Privacy International said the company used data analytics to target audiences using information gleaned from social media accounts in Kenya, where 1,200 people were killed in inter-ethnic violence after a disputed election a decade ago.

Kenyans vote largely along ethnic lines, and candidates appeal to voters on that basis.

“This raises serious concerns about the role and responsibility of companies working for political campaigns in Kenya, in which tribal affiliation and region of origin are particularly politically sensitive data, and volatile ‘coded language’ was widely deployed,” Privacy International said. Read full