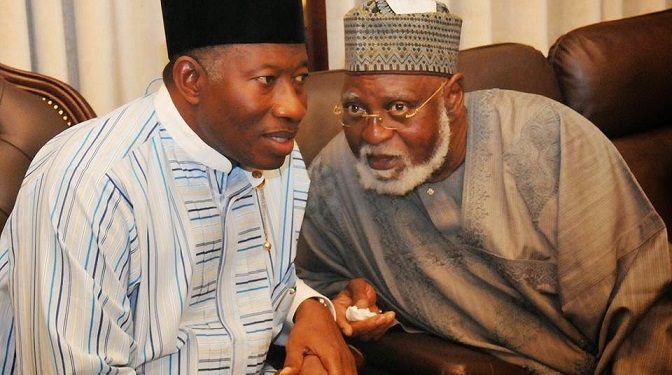 House of Representatives Speaker, Yakubu Dogara has said that some persons who looted public funds buried the money in farms.

Dogara also said that one such farm, located near Abuja, was currently being evacuated.

“If you look at the massive looting of the treasury, actually, I have been in government for quite some time, I never, never could have imagined the scale of corruption that we are witnessing, where people took lots of money running into billions and buried them in farms,” the Speaker said over the weekend according to Vanguard.

“As we speak, they are recovering monies from someone’s farm somewhere around Abuja. It is very unfortunate, where people stole money just for the sake of stealing. If you were the one who was in charge of fighting corruption, you would have even been shocked by the scale of the problem.

“I guess part of the problem we have is that the scale of the problem far outweighs the anticipation of the agencies. So, if care is not taken in the process, we may not get things right. They will have to keep their heads level to be able to be in charge of this fight and do it effectively,” he added.