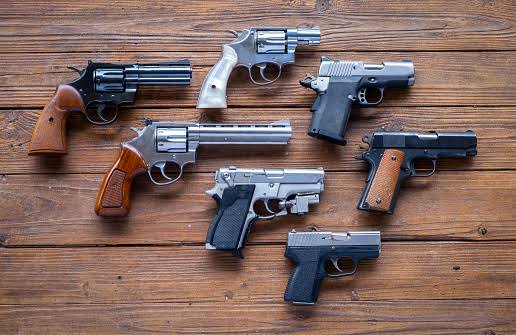 A Minnesota man was detained on firearms charges after the FBI found evidence that he had lauded mass shooters and was planning a shootout with the cops.

The FBI received a report in September about the “disturbing” behavior of a guy who was eventually identified as 20-year-old River William Smith from the city of Savage, according to a statement released by the Department of Justice on Thursday.

Smith was planning a violent altercation with police, according to the FBI Joint Terrorism Task Force’s investigation. According to court filings, Smith told the informant he was getting ready to confront the cops and was “committed to dying in the fight” when they met at the shooting range.

He allegedly added that he turned against cops when they took away all of his firearms. According to the complaint, the event took place on December 31, 2019, when he accidently shot his grandmother in another area of the residence while firing a weapon. A warrant search uncovered multiple firearms, tactical gear, and 15 fully loaded magazines.

Don’t miss Dave Rubin’s content that is uncensored by big tech. Play The Rubin Report right now.
Additionally, according to the FBI, it was discovered that Smith had looked up videos of “homosexuals being slain” and Nazis on the internet.

Smith allegedly continued by telling informants that he supported mass shootings and sympathized with both the Parkland shooter and the alleged gunman in the attack on the LGBT club in Colorado Springs.

Investigators claim that Smith said, “I think he’s a hero.”

He was apprehended on Wednesday while attempting to buy hand grenades and an illegal firearm accessory that would turn his rifle into a fully automatic machine gun from an informant.

In addition to being charged with one count of machine gun possession, Smith was also accused of trying to get and possess the grenades.