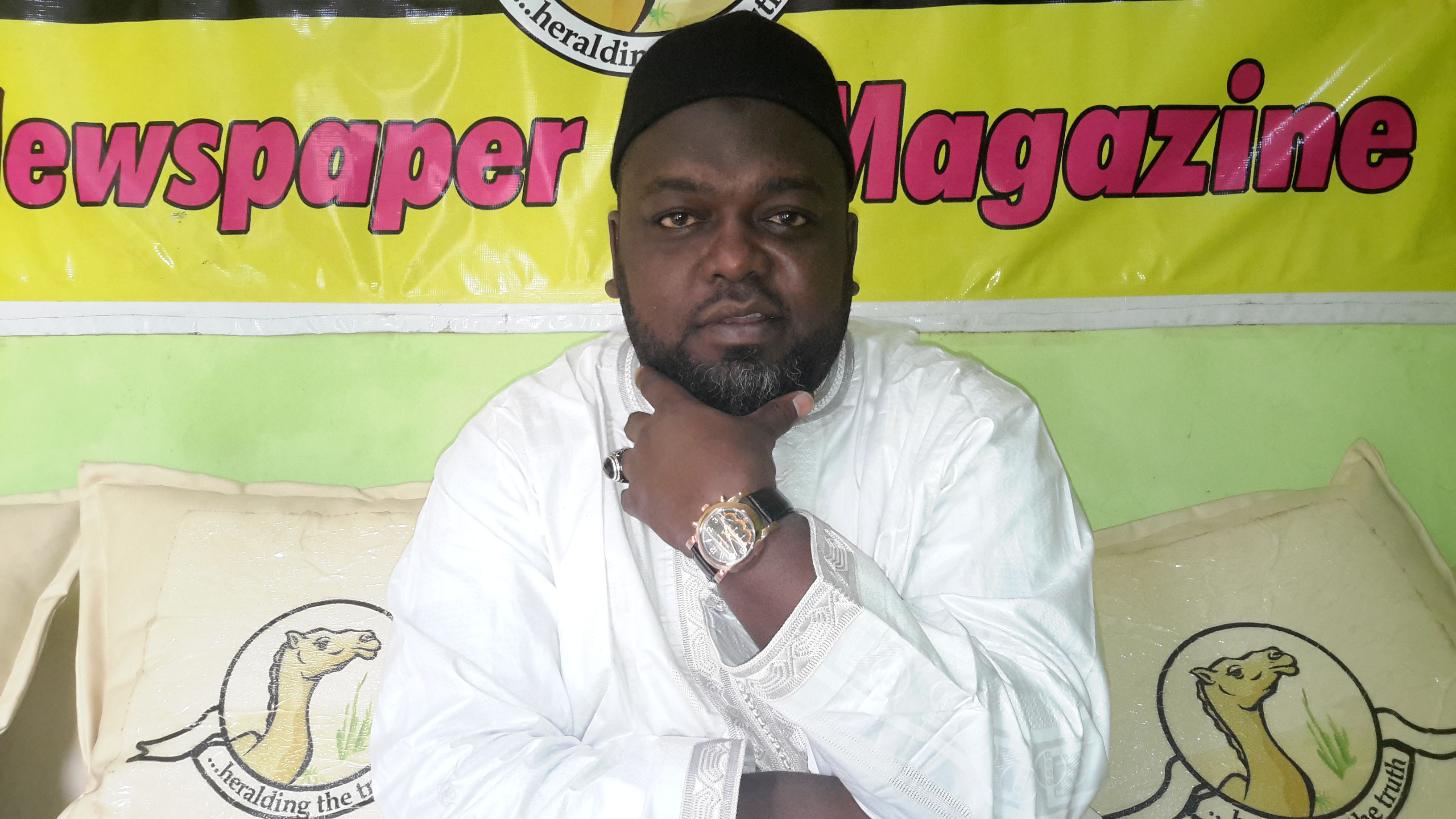 There is a very foolish propaganda campaign claiming Nigeria’s president Muhammadu Buhari was poisoned, being spread in various forms on the social media.

Recently a fake so-called AlJazeera report clip with no source on site was posted and shared on the internet. The fake news commonly says something like, “Buhari given strongest poison…he is so strong he has survived it…it kills on contact…he was poisoned through Aso Rock air conditioning…there are poison brands A B C D,,,” and other various litter. A latest several sentence version was authored by a fictitious “Ike Okafor.”

However what is most dangerous about this rumor is that a registered media, Dessert Herald created the most elaborate first version of the fake news story of poisoning and the website and newspaper may not be unconnected to the short social media versions being strategically promoted to further an extremist northern elite agenda by the same people promoting a coup so as not to allow Yoruba Vice president Yemi Osinbajo take over due to Buhari’s infirmity should he resign or pass, as the constitution stipulates.

Buhari Frequented UK for Therapy Ever Before Becoming President

Buhari’s leaked alleged medical records since 2014 from the ABU shows he suffers chronically from Prostatic cancer, quite common at his age. Media reports also suggest he suffers from Crohn’s disease, a chronic inflammatory bowel disorder. His chronic illness and not so-called poisoning is why ever before he became president he frequented the UK for therapy. 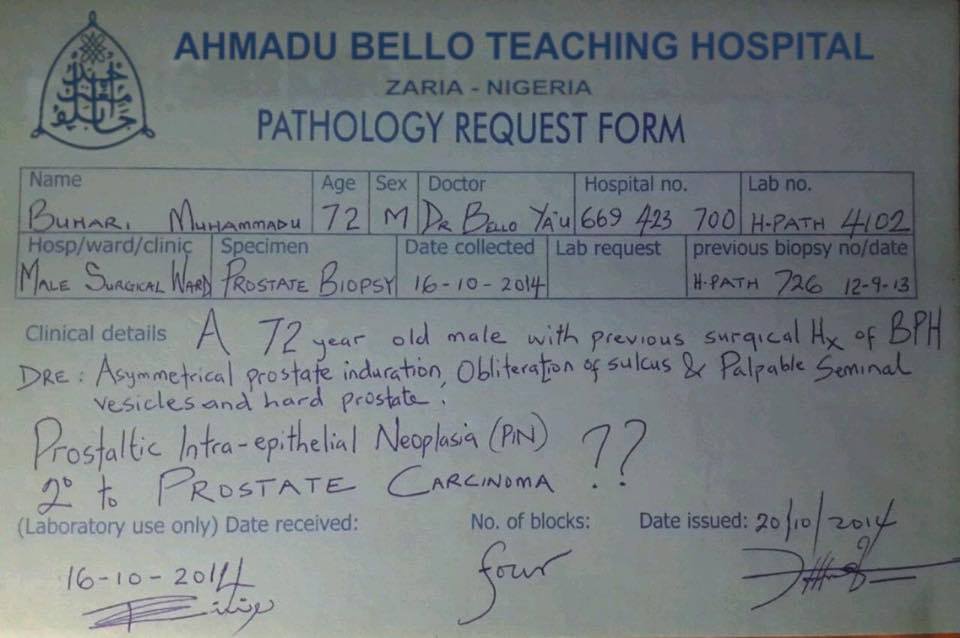 It is recalled that when the 2015 General elections were postponed Buhari immediately ran to the UK allegedly for therapy of the same condition. This was when he visited Chatham House after leaving Nigeria on the 19th of February, 2015. He spent two weeks in London that time.

After winning the elections Buhari again set off to the UK again allegedly for continued management of the same conditions, only to return to Nigeria barely 36 hours to his inauguration. It was during this visit that he went to 10 Downing street to say hi to the Prime minister.

Since assuming office, the president according to diplomatic sources as relayed in Reuters, continued to secretly route most of his foreign trips which were noted quite frequently, through the UK where he saw his doctors and continued to receive whatever chronic management and therapy he has been on.

Those behind the fake poisoning story want chaos by any means in the event of Buhari’s established inability to continue leading Nigeria. Obsessed with ethnic and sectarian hold on power, these extremists are plotting a coup so as to overthrow the government at the point Buhari’s inability to continue be established or immediately during or after transfer of power to his vice, Yemi Osinbajo. Their target is not removing Buhari, but making sure someone from another region does not complete his term.

With the coup threats and continued rumors of poisoning being widely propagated, and in consideration of extremists like Nigerian police officer, Inusa Saidu Biu, who openly promised to kill 200 Nigerians should Buhari die, is vital in the interest of National security that President Muhammadu Buhari comes clean on his health and proceeds with a supervised transition. Tomorrow may be too late.