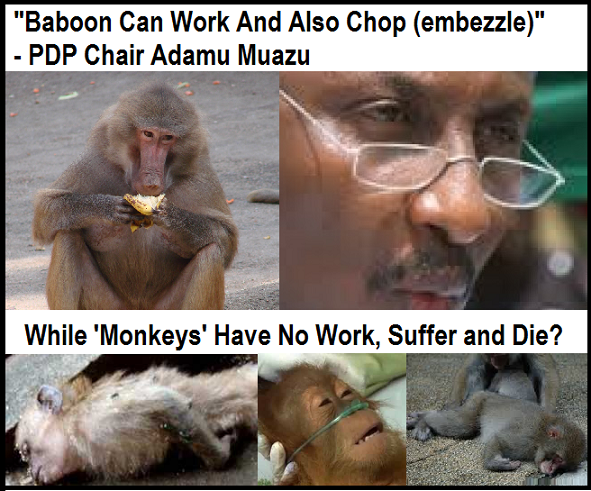 The embattled chairman of the People’s Democratic Party (PDP) Ahmed Muazu has stepped down. Mr. Muazu cited health reasons for his resignation earlier today in Abuja. Mr. Muazu and other National Working Committee members have been at the receiving end of general apprehension by President Goodluck Jonathan men as they accuse them of working againts his interest during the 2015 presidential elections..

Following Muazu’s resignation the Board of Trustee chair, tony Anenih has also been asked to resign. Meanwhile the NWC is working toward the suspension of Femi Fani-Kayode from the Osun state chapter of the PDP.