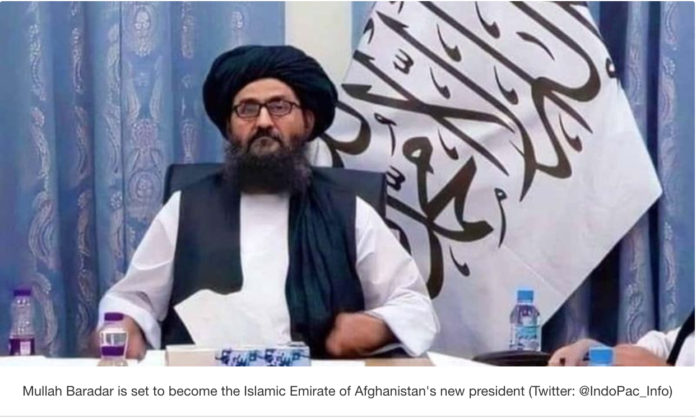 Baradar, one of the cofounders of the Taliban, was released from a Pakistani prison in 2018 after then-POTUS Trump made the request as a part of peace talks

The Taliban’s re-establishment of the Islamic Emirate of Afghanistan already has its leader assigned. Turning the clock back 20 years, the insurgent group firmed its hold all over Afghanistan on Sunday after President Ashraf Ghani fled the country for Tajikistan. In all of this, the Taliban has also been able to elect a leader set to be declared the new president. Identified as Mullah Abdul Ghani Baradar, he is reportedly one of the cofounders who began the Taliban movement in 1994.

Baradar’s reach and acclaim just don’t end at being the Taliban founder’s top aide. According to reports, he also has ties with former US President Donald Trump, who had allegedly released him from a Pakistani prison in 2018. Two years later, in 2020, former US Secretary of State Mike Pompeo had also met with Baradar in a highly publicized conference of two, where they signed the Doha agreement, agreed the US and Taliban would not be fighting each other. With the US troops withdrawing from the nation amidst its ongoing chaos, former war veterans have slammed President Joe Biden for following through with a plan Trump had initially signed. And as Baradar gears up to take over the Afghan presidency, those veterans’ claims of the US deserting Afghanistan seems unavoidable now.