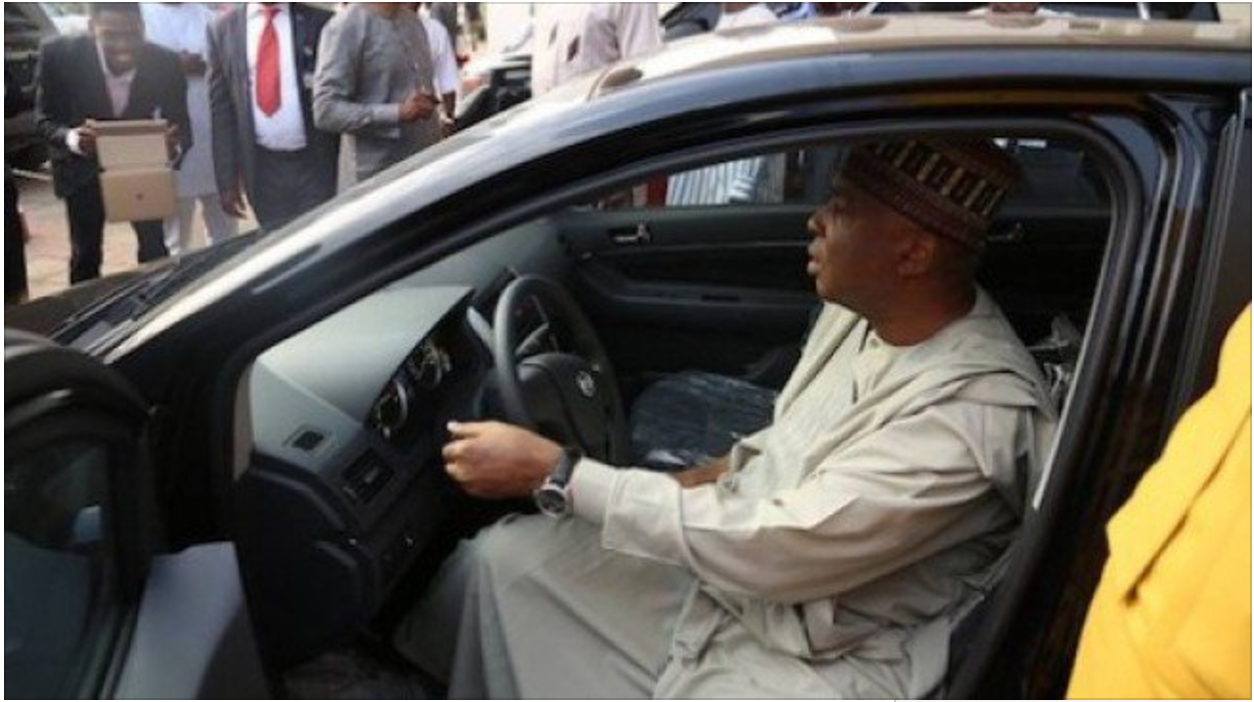 The national assembly on Thursday disclosed the details of its 2017 budget. This was after eight years of keeping it a guarded secret.

The total budget for the legislature this year is N125bn. This is N10bn higher than that of last year – of which details were not disclosed.

While the senate will splash N2.6bn on automobiles, the house will do the same at the cost of N3.8bn.

However, there seems to be a niggling issue with the budgetary allocation for cars. N6.4bn was earmarked for the purchase of “motor vehicles”.

But when compared with previous spends on cars, the amount beggars belief – it is a far cry from last year’s amount which was about N4.7bn.

In February 2016, the management of the national assembly took delivery of 10 princely cars for the senate president at the cost of about N330m. This was when the country was in the throes of recession.

And in November of the same year, the house of representatives took delivery of some Peugeot 508 series at the cost of about N3.6bn for its members.

While the senate will spend N424m on photocopying machines and other office equipment, the house will spend N353m on the same.

For security services, the senate will spend N449m while the house has N960m for the same purpose.

For refreshments and meals senators will spend N409m; for publicity and advertisement N1.4 billion, while their counterparts in the house will gulp N913m for the same items.

Contingency and programme activities for the senate will take N1.3bn and N2.6 billion respectively, while the same will take N890m and N3.5bn for the house.