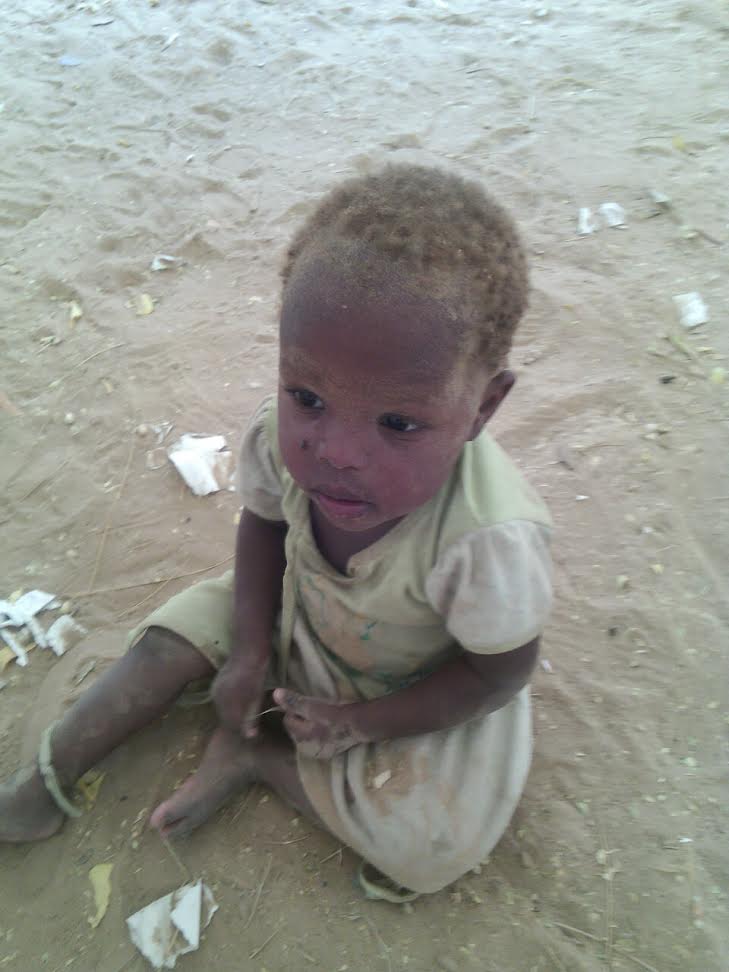 Nigeria is on the brink of “a famine unlike any we have ever seen anywhere”, according to the United Nations.

Nearly a quarter of a million children in Nigeria’s north east are severely malnourished, according to the UN’s Assistant Secretary-General Toby Lanzer.

Millions more are thought to be starving in refugee camps that are too dangerous for aid agencies to reach.

Nigeria is already economically struggling – it is in a recession for the first time in more than a decade, inflation is at an 11-year high and oil, which makes up 70% of the government’s revenue, is still suffering from a slump.

For the country’s north eastern region, however, things are made worse by Islamic militants Boko Haram, who have disrupted trade and farming in the region and are also hostile to western medicine.

Mr Lanzer said that, if Nigeria doesn’t get help fast, “we will see, I think, a famine unlike any we have ever seen anywhere”. Read full on SkyNews