The Nigerian military confirmed NewsRescue reports of several Shekau doubles who rotate to release the terror group videos as the group “Shekau.”

Wanted #100 and #97 were two of several Shekau doubles that have been noticed in various movies. Shekau #100 was the funny face, rather dirty imposter who released the first videos of the abducted Chibok girls, while double #97 was more frequently used in the past prior to the Chibok abduction.

The Nigerian military has killed at least two Shekau doubles in the past including the first Abubakar Shekau killed in August of 2013 and another Shekau whose death was claimed by Cameroon but later exposed to have been captured first before being killed by the Nigerian army in the battles of Konduga in late 2014. 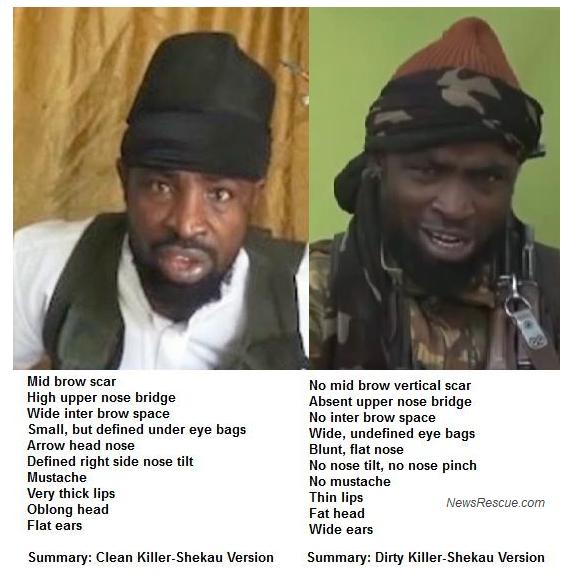 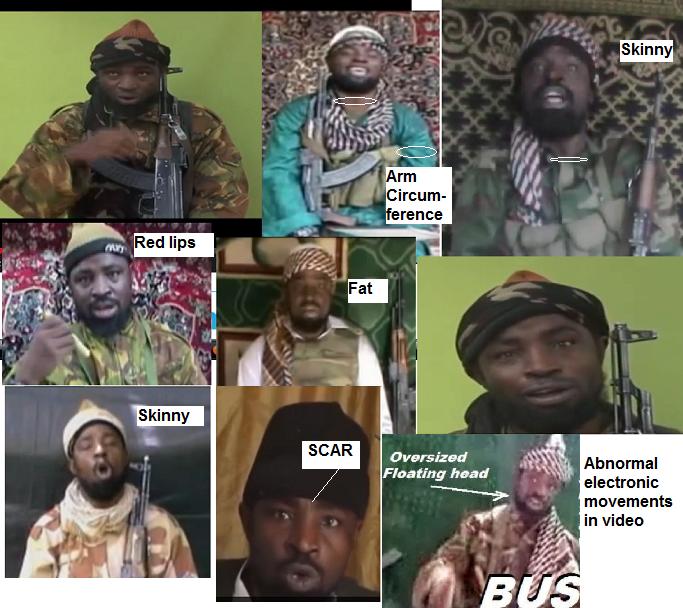