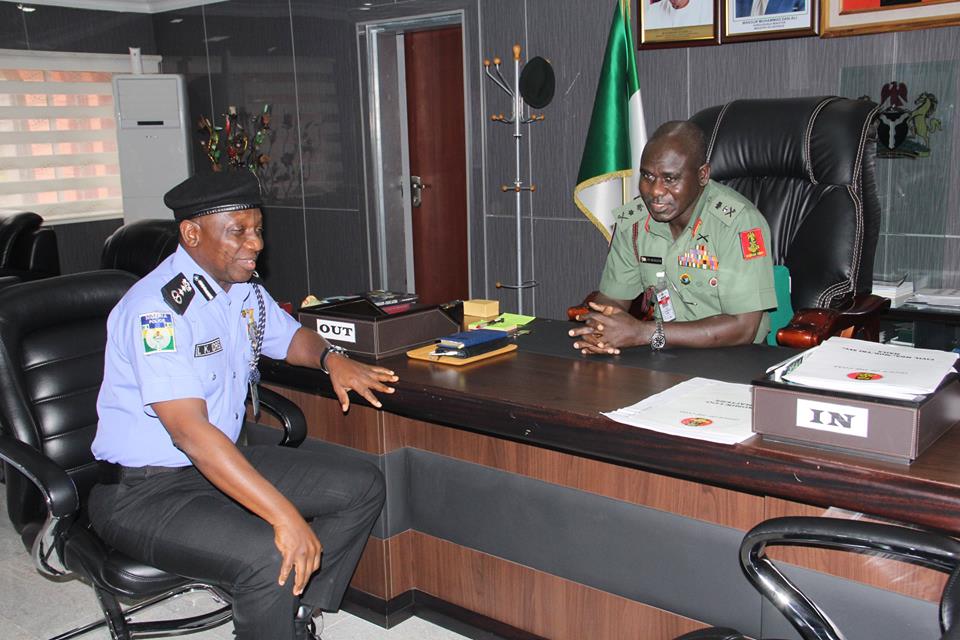 The Islamic Movement in Nigeria (IMN) says it has received information
that the Nigerian army plans to attack processions scheduled for the
mourning rituals of Arba’een.

The group’s spokesman, Ibrahim Musa, said on Tuesday that military
intelligence officers had told the IMN that the attacks will be
launched against processions scheduled for November 20 that marks 40
days after the martyrdom anniversary of Imam Hussein, the third Shia
Imam.

Last year Sheikh #Zakzaky exposed their plots against #ArbaeenTrekNigeria ????????
They still detonated a bomb. This year the plot is more vicious pic.twitter.com/ASH8oepe01

Meanwhile, the London-based Islamic Human Rights Commission has called
on Nigeria’s President Muhammadu Buhari to ensure the safety of
mourners taking part in the procession.

Last month, at least 20 people were killed and several others injured
when Nigerian forces opened fire at Shia mourners commemorating
Ashura, the martyrdom anniversary of Imam Hussein (Peace be upon him).

The Nigerian state of Kaduna also banned the IMN as the state
crackdown against the Muslim community continues.

In December 2015, Nigerian forces raided the house of the IMN’s leader
Shia Muslim cleric Sheikh Ibrahim Zakzaky and arrested him after
killing those attempting to protect him, including one of the
movement’s senior leaders and its spokesman.

The raid occurred a day after Nigerian soldiers attacked Shia Muslims
attending a ceremony at a religious center in the city of Zaria,
accusing them of blocking the convoy of the army’s chief of staff and
attempting to assassinate him.

On August 1, the Islamic Human Rights Commission released a report,
saying the Nigerian army killed 348 Shia Muslims during the attack on
the religious ceremony.