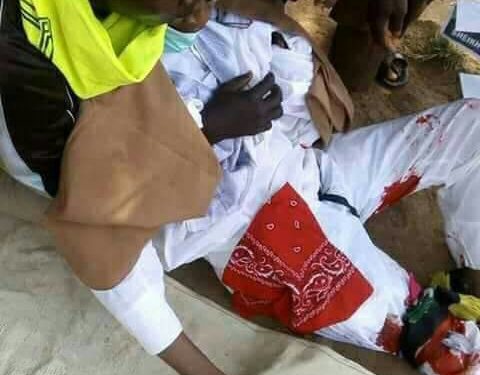 Nigeria’s police have once again killed a Shia Muslim for protesting for the rights of his people.

The Buhari government has been criticized for aggravated violence against Shia Muslims. 1000 were killed in 2015 and buried them secretly at night.

Neither Coalition Nor Third Force, But A ...