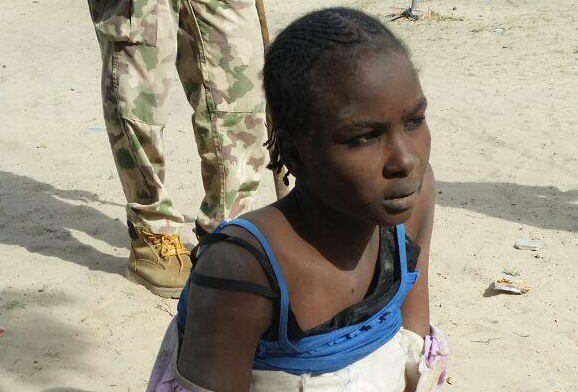 The picture raised all sorts of emotions in people. Boko Haram programmed a really beautiful Borno girl and strapped her with explosives. The smart action of Civilian JTF and the Nigerian army prevented apprehended her and saved the day, but the pathetic side of the story remained. Trapped and captured Nigerian helpless citizens that the heartless and plain evil terrorists are employing for their cowardly missions is nothing short of the manifestation of satan on earth. 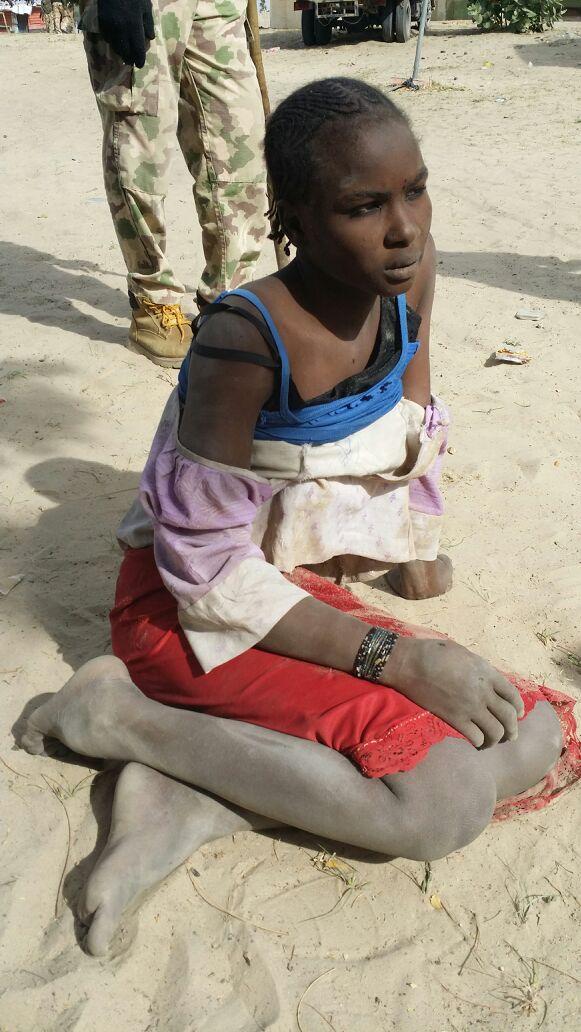 @DanBorno @EveryNigerian seeing this, I don’t know what to feel anymore, Pity? Anger? Sadness? Sympathy? Empathy? Hatred? a mixture of all??