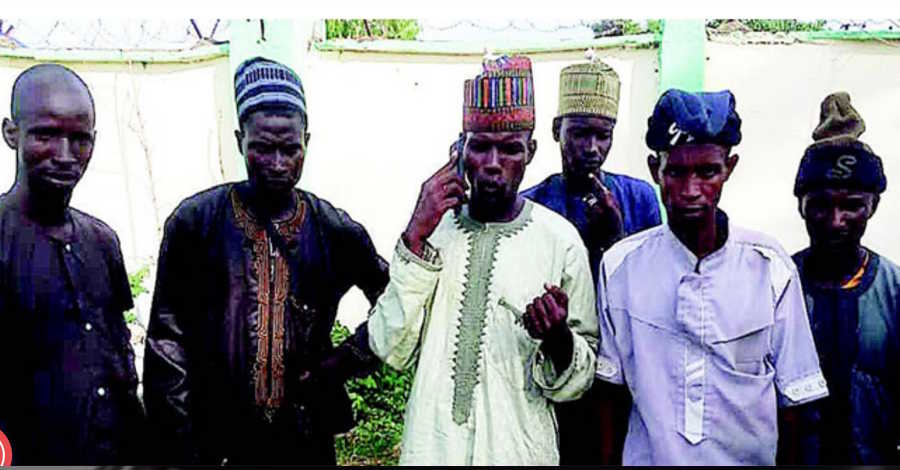 In a most shocking transgression of law and humanity, the government of Nigeria has pardoned and granted amnesty benefits to terrorists who admitted to killing 50 innocent people per cow herder killed.

Admitting to grave terrorism, in an interview in the Punch of 17th August, Hassan Dantawaye commander of the terrorists said,

“The vigilance group and Yan Sakai have also contributed to the insecurity issue considering their negative attitude towards the Fulani people. These two groups have turned themselves into groups that are licensed to kill. They killed any Fulani man they perceived as a bandit or cattle rustler and the government did not take any serious action to stop the menace. Many of our people were killed by these people. After realising that the government was not ready to stop the killing of our people by these two groups, we decided to pay back with reprisals. From that day, we decided to kill at least 50 people whenever one of us was killed.”

Earlier this month Governor Bello Matawalle of Zamfara announced that the Nigerian government would be granting an amnesty to Hassan Dantawaye and 99 other similar terrorists responsible for the satanic rampage that consumes the state.

These pardoned terrorists have been behind the deaths of hundreds of Nigerians and destruction of billions in property loses. However rather than apply the harshness of the law and abide by Nigeria’s anti-terrorism bill to prosecute and kill Nigerian terrorists who have killed innocent people as the law prescribes and as happens in Cameroon, Kenya and other African countries, the terror-sympathetic Nigerian government grants immediate amnesty relief to these terror herdsmen and Boko Haram terrorists even going as far as promising them that they can someday become president as the General Officer Commanding, 7 Division, Maj. Gen Abdulmalik Biu is reported to have said.

At the same time, human right activists, journalists and minority groups get the harshest end of the stick as they get locked up without charge for extended amounts of time with the government seeking the worst sentences including death in their cases. The examples of former presidential candidate Yele Sowore, publisher of SaharaReporters, Islamic Movement leader Sheikh Zakzaky and his wife Zeenat and other non violent group members, persons and journalists the remain in detention come to mind.

Lately the Nigerian army came under the spotlight for actually assassinating Elite Police Intelligence Response officers and freeing a kidnap kingpin suspect as reported by the distressed police command.

Nigeria remains the most terrorized nation in the world but at the same time is the most lenient nation on terrorists, hardly ever arresting, charging and sentencing them, talk-less killing them as the law recommends, and as it now appears, protecting and freeing them even at the expense of the lives of its police.