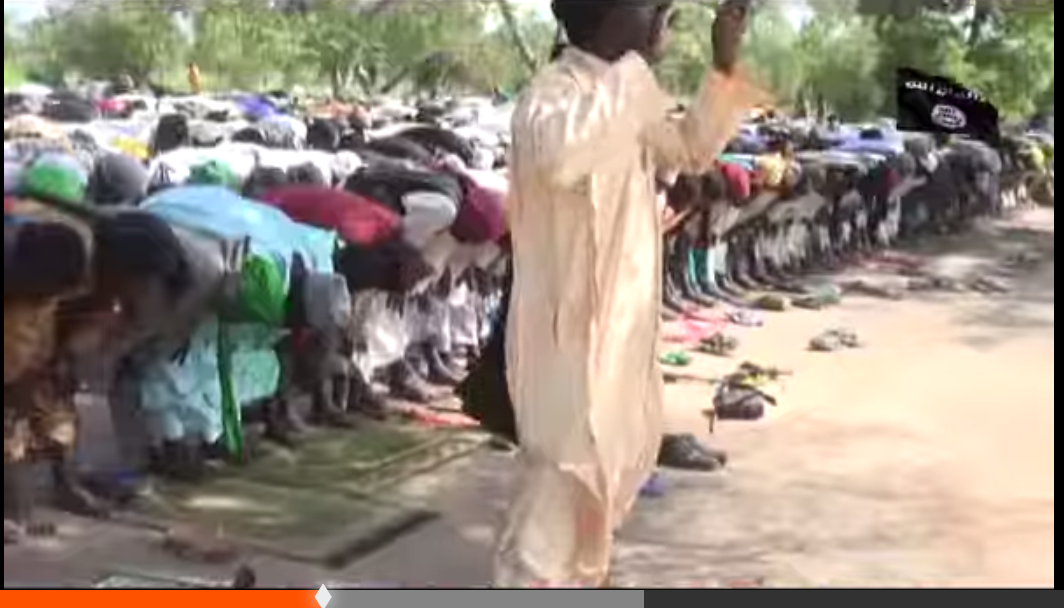 Nigerian troops attached to Operation Lafiya Dole, the anti-terrorism initiative of the Nigerian military, and those of the Multinational Joint Task Force (MJTF) were involved in a fierce battle with Boko Haram terrorists in Mallam Fatori, a town in the northernmost part of Borno State.

Both sets of troops, according to a statement by Colonel Sani K Usman, acting Director of Army Public Relations, captured the town as part of Operation Gama Aiki, the programme conceived to achieve final dislodgement of Boko Haram remnants.

The battle, which featured air operations, added the statement, led to the rout of Boko Haram terrorists.

But while the troops were consolidating on the success of the operation, members of the fundamentalist sect reinforced around the border with Niger Republic; the resulting encounter led to the killing of many Nigerian soldiers according to Boko Haram. The Nigerian army statement said that the fierce battle led to the subsequent withdrawal of troops to a vantage position.