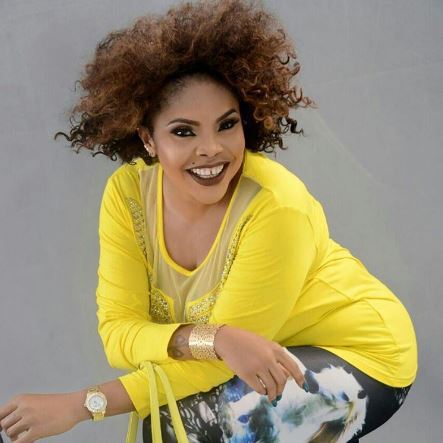 The announcement was made by a Facebook user, Adepoju Yusuf, who claims to be herteacher.

“Glory be to Allah. Join me in congratulating Lola Alao (a popular Nollywood actress). She just took the Kalimatu Shaa’dah from me, and chose the name Rhodiat.

“May Allah give her proper understanding of Islam, and make her, well grounded in her new faith, Al-Islam. Aamiyn”, Yusuf wrote. 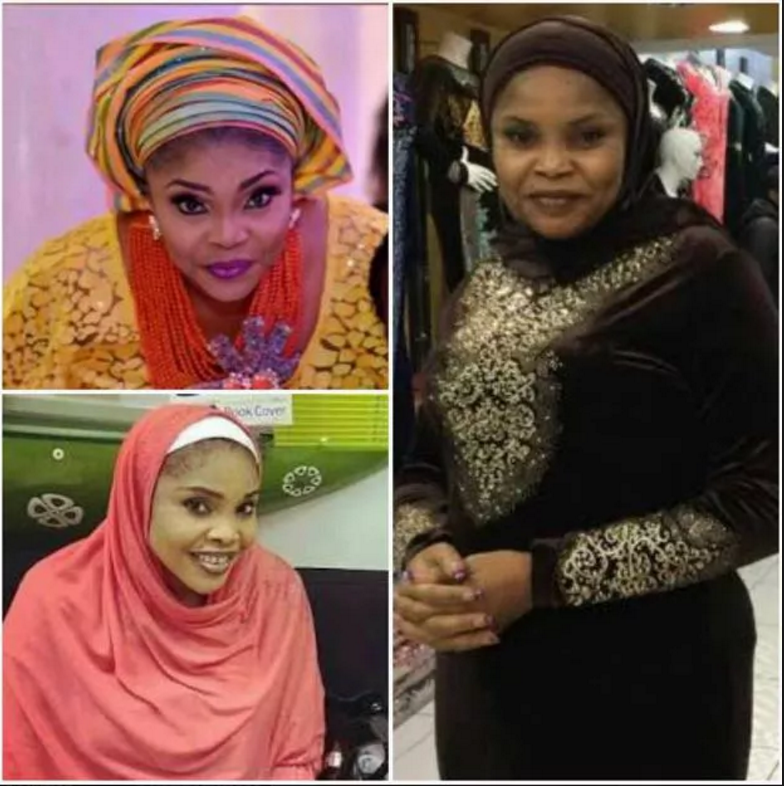 The 45-year-old actress has not officially announced her conversion but pictures of her dressed in Islamic apparel have surfaced online.

Also, the last post on her Instagram page at the time of this report, was concluded with Islamic greetings.

“To all my family, friends and fans that supported me during my father’s burial, I say a very big thank u to you all. May Allah continue to bless you and grant you all your heart desires Insha allah. One love.”

In 2013, Alao got married to Wale Ajibola, her second husband, in the United States after her marriage to Dare Ogunlana hit the rocks in 2008.

In an old interview, the actress described Senator Dino Melaye, who was a federal lawmaker at the time, as “a brother from another mother” while she also denied reports of supplying ladies to members of the national assembly for sex.