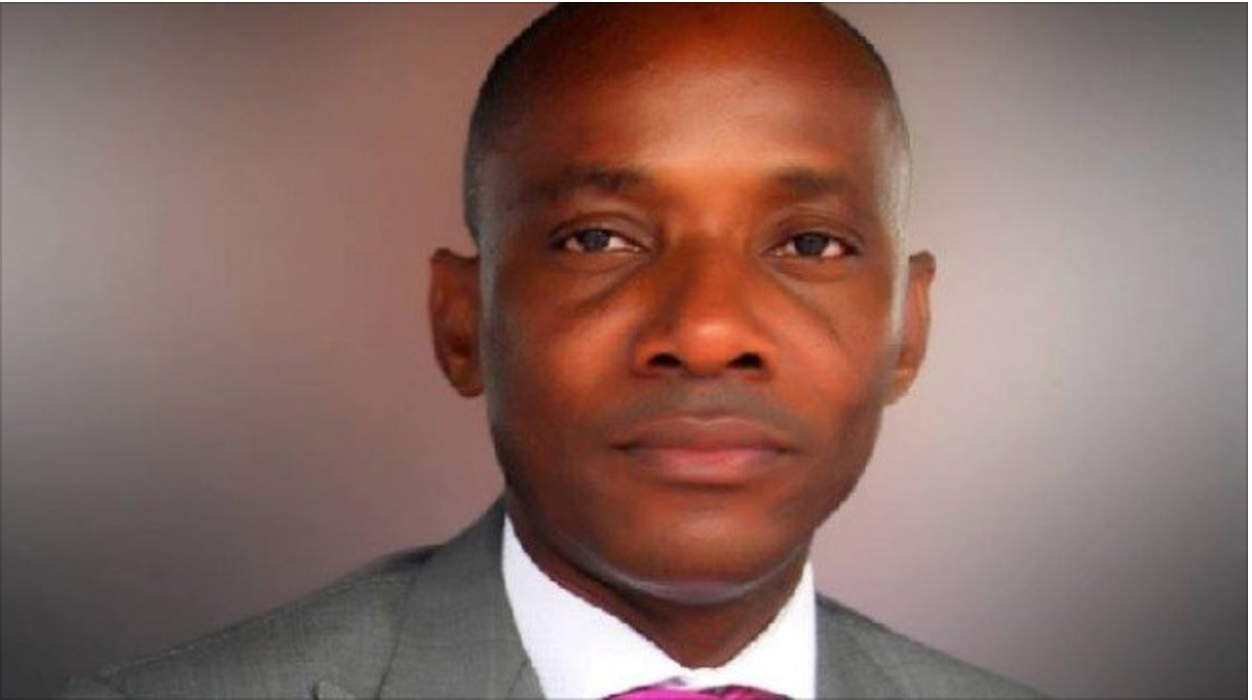 In the build-up to the 2015 general, the commission announced an increase in electricity tariff, but it later suspended the action.

Speaking at a public lecture in Lagos on Thursday, Babatunde Fashola, minister of power, works and housing, said the Jonathan government ordered a reversal of tariff in order to win electoral votes.

But in a statement issued on Friday, Amadi said he and his colleagues at NERC took the decision to suspend the action.

He also said Jonathan never dictated policy to the commission, and that he was determined to ensure the independence of the regulator.

“I have read some piece of news suggesting that President Jonathan ordered the reversal of electricity tariff during his tenure as president. Since I have left office I have avoided issues about electricity regulation in Nigeria to give our successors the best opportunity to do better than we did,” he said.

“My understanding of public office that the best a former public officer should do is to truly step aside and be willing to provide advice if and when it is needed. In the best tradition of public service, you don’t obstruct the new administration.

“But I am constrained to restate the truth of what happened for the purpose of ensuring proper information to enable the present administration do their best to fix the electricity crisis. Throughout our five years as commissioners of NERC, there was no single day that President Jonathan ever dictated or instructed policy to the commission concerning any issue on electricity regulation.”

Amadi said Jonathan was a great president to the electricity sector and that he found him very understanding.

He also said all tariffs issued from 2010 to 2015 did not require the approval of the former president.

“On the matter of the tariff, the facts are straightforward and borne out by records. NERC as a regulation has comprehensive methodology and business rules for regulating tariff. The act, methodology and business rules put the responsibility on NERC commissioners who vote democratically for every such decision, just like the board of governors of the CBN does for monetary policies,” he explained.

“Every tariff we have issued from 2010 to 2015 did not receive or require the approval of the president. Only NERC commissioners approved them.

“I am prepared to take slacks for any intended or unintended consequences of that decision as the chairman and chief executive of NERC. I still strongly believe that my reading of effective regulation confirms that it was a good decision to internalise efficiency in the distribution segment of the electricity industry. But President Jonathan played no role at all in that decision. His ministers did not play any role. It was a bona fide regulatory decision that may be termed wise or unwise, after the facts. But should not be used to denigrate President Jonathan or the ministers of power.

“But for now, take it from the horse’s mouth: Jonathan did not reverse any tariff. Sam Amadi and his colleagues changed the tariff through the normal due process and as part of the effective regulation of the sector.”