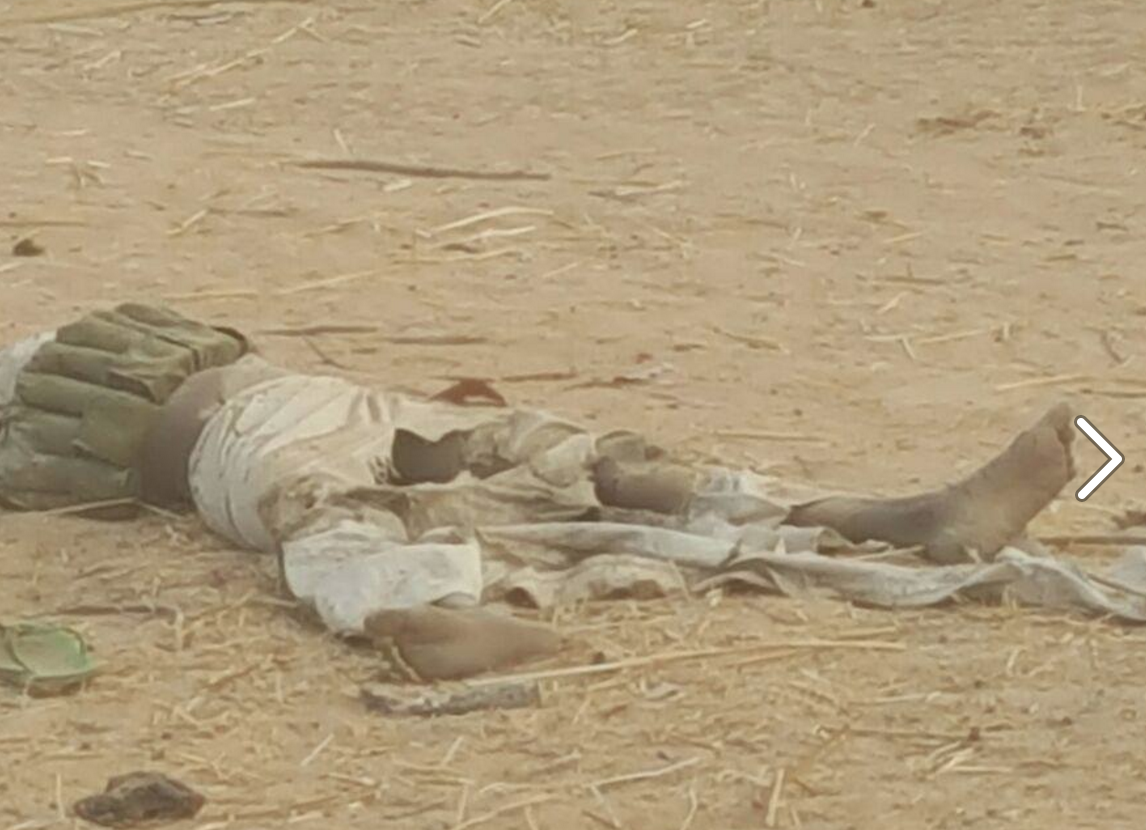 Today, at about 4.00am troops of 101 Battalion of 7 Division received a tip off about impending attack in Maiduguri city by 4 suspected Boko Haram terrorists suicide bombers from Sambisa forest through Cashew Plantation.

The ever vigilant troops responded decisively by intercepting and neutralizing of the suspected terrorists at Madiyari village, while the third suicide bomber was intercepted and neutralized at Jimini-Bolori village.

Unfortunately 3 of our soldiers sustained injuries in the process and they have been evacuated to the unit’s Regimental Aid Post (RAP), for treatment.

The 2 unexploded Improvised Explosive Devices (IEDs) on the suicide bombers were safely detonated by a combined team of Nigeria Police and our Explosive Ordinance Device (EOD) experts.