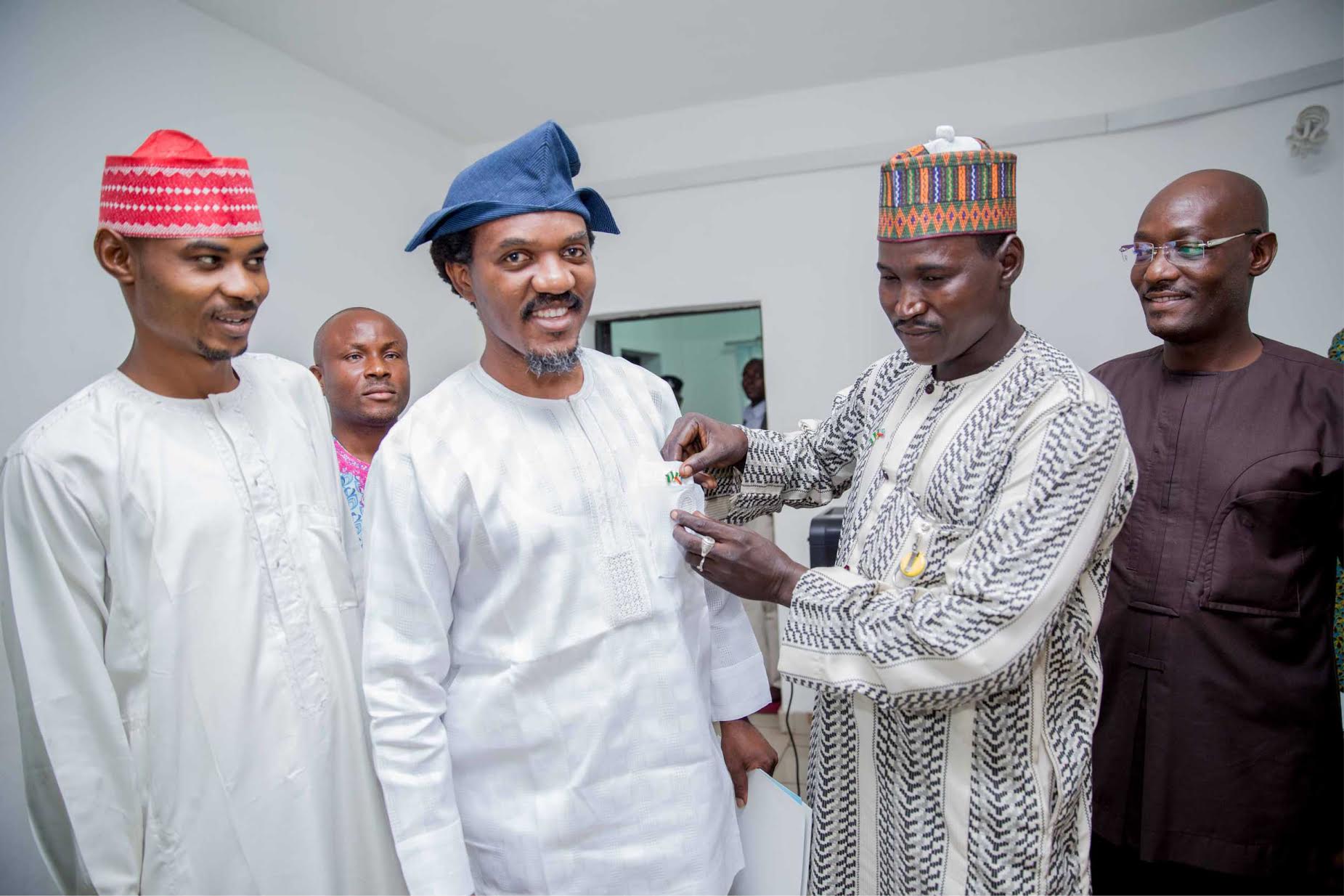 Collection of nomination forms for governorship aspirants on the platform of the APC has now officially closed.

Engr. Tunji Ariyomo, is one of the governorship aspirants that obtained the forms.

In his interaction with pressmen after obtaining the party’s nomination form, Ariyomo who is a former Special Adviser on Information Technology in the state, explained that the party delegates must elect a flag-bearer that is capable of winning the November 26th guber election. 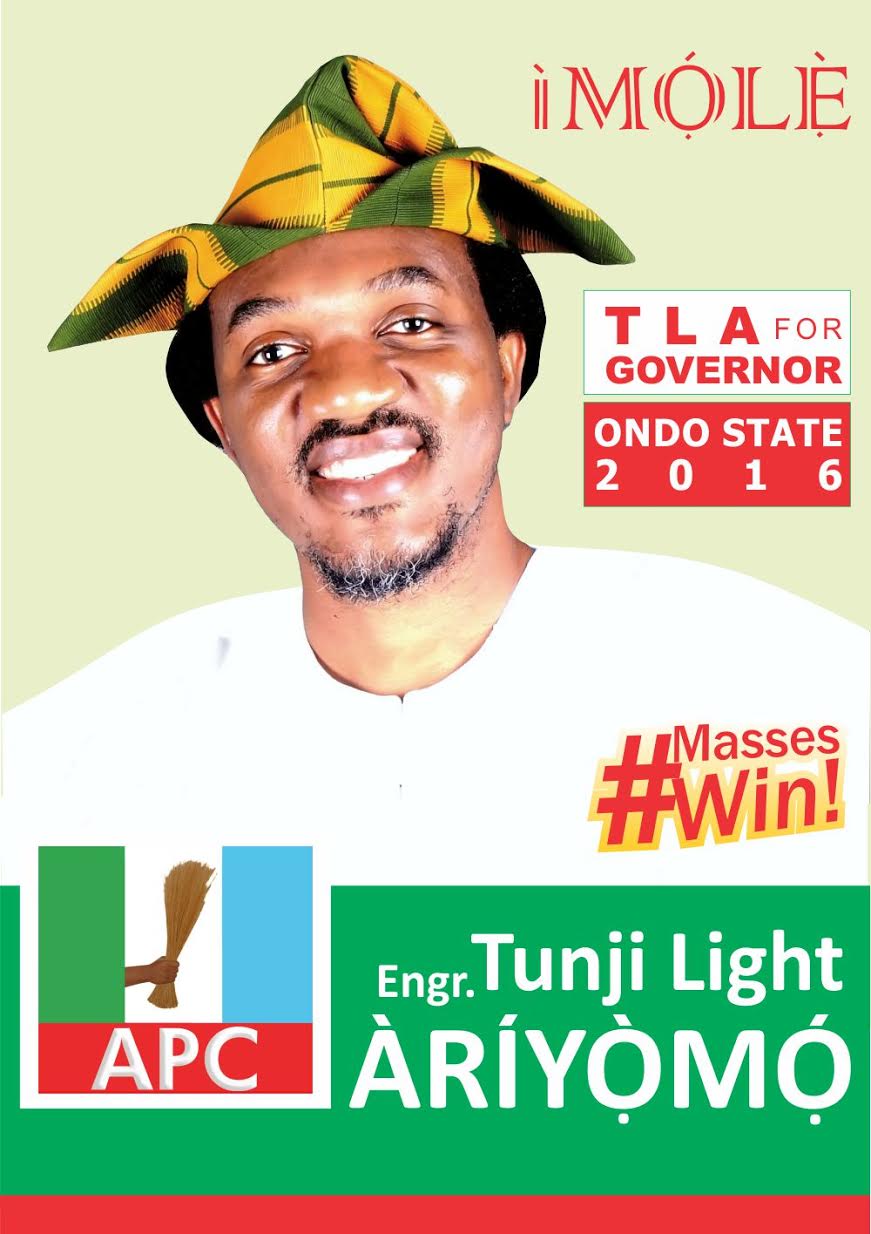 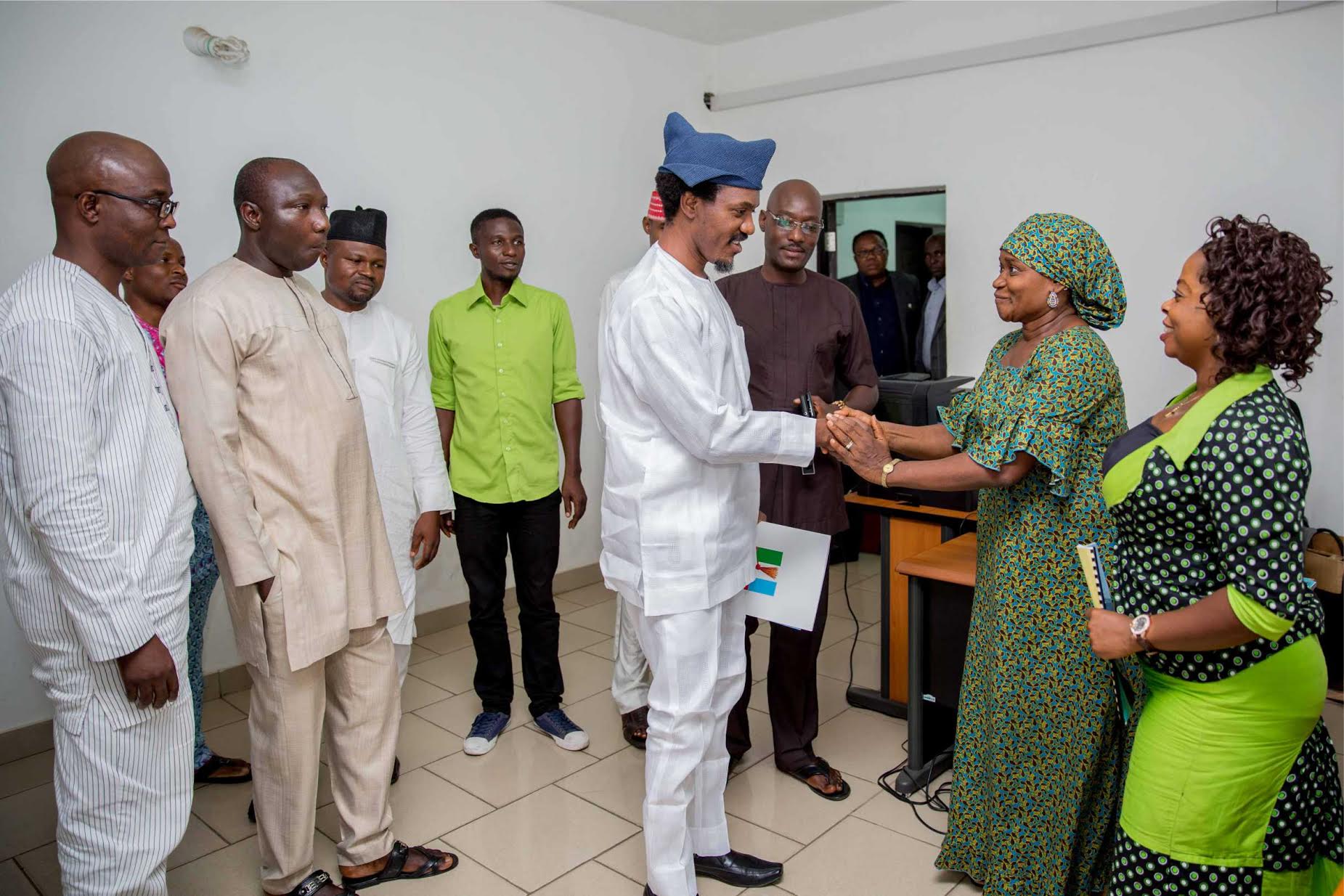 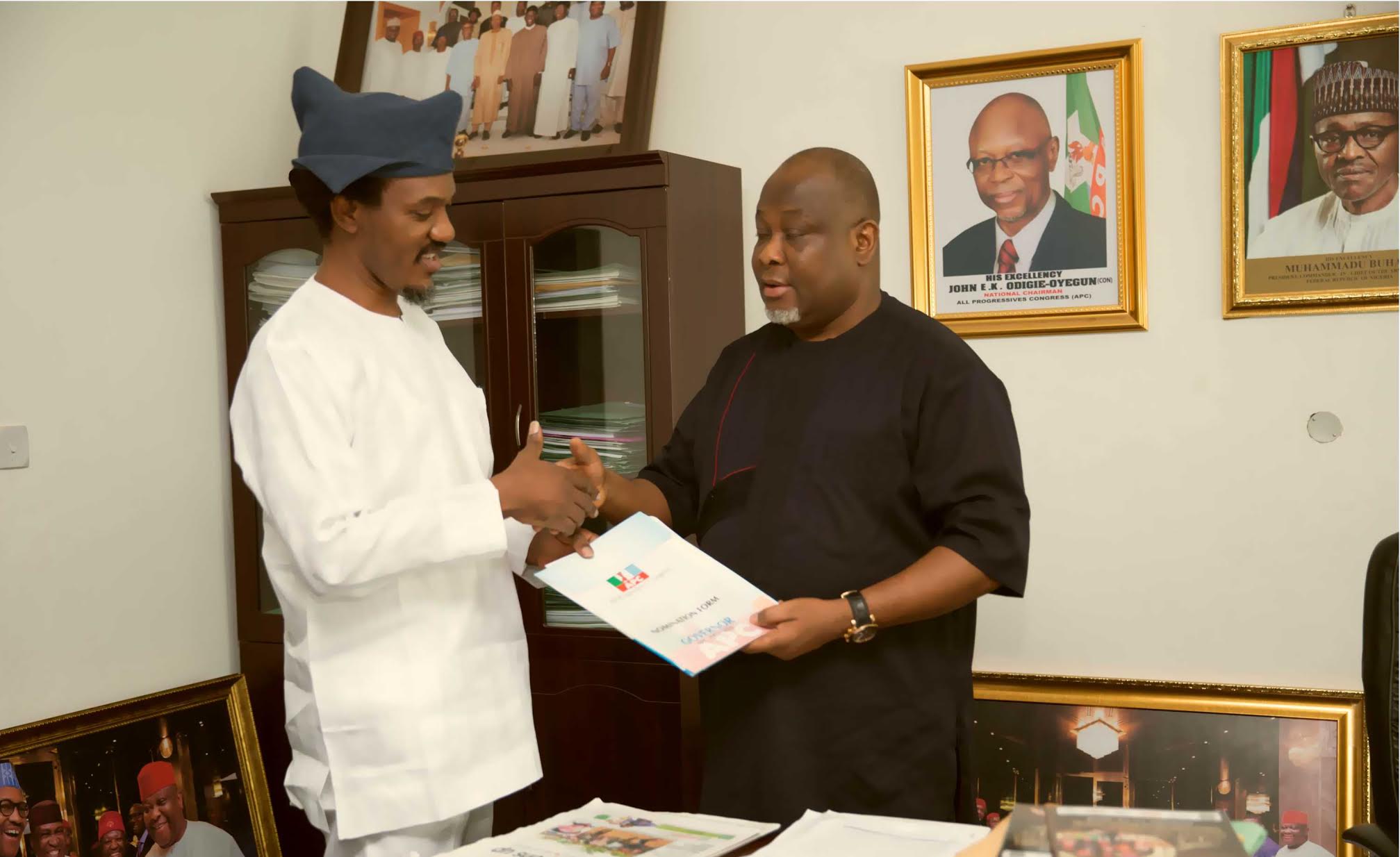 “Yes, our people have turned against Mimiko, but hatred for him is not enough to win the coming election. I present myself as the candidate that has the verifiable performance antecedents that our people love” he added.

He advised delegates to take a cursory look at what is going on in the PDP and present a candidate that will galvanize the people of Ondo State towards beating any political surrogate that the incumbent governor might present.