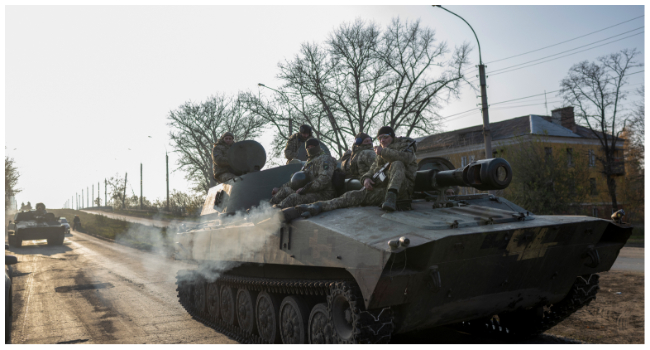 “You’re looking at well over 100,000 Russian soldiers killed and wounded,” Milley said in remarks at the Economic Club of New York. “Same thing probably on the Ukrainian side.”

The figures provided by Milley — which could not be independently confirmed — are the most precise to date from the United States government more than eight months into the war.

Milley also said there is a chance for talks on ending the war, and that military victory may not be possible for either Russia or Ukraine.

“There has to be a mutual recognition that military victory is probably in the true sense of the word maybe not achievable through military means, and therefore you need to turn to other means,” Milley said.